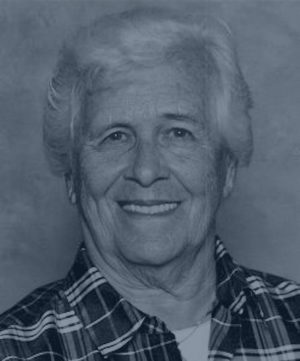 Betty Bartkowiak
b. 1930
Category
Softball
Year Inducted
2012
Dunkirk native Betty "Burke" Bartkowiak shows no signs of slowing down these days when it comes to sports, even at the youthful age of 81. In fact, when one of the officials from the Chautauqua Sports Hall of Fame called to inform Bartkowiak of her induction into the organization, she was heading to the tennis court near her Florida home!

Born May 6, 1930, Bartkowiak has always been a great all-around athlete, starting with her early days at St. Hyacinth's Elementary School in Dunkirk. She developed a passion for everything from softball, tennis, volleyball and basketball to table tennis and bowling. That passion made her successful in all of them. She graduated from Dunkirk High School in 1949 and won the D Club Award for being the most outstanding female athlete.

While still in high school in 1948, Betty was recruited to play for Buffalo's Frontier Blue Banners basketball team. She used to hitchhike to Buffalo to fulfill her commitment to the team. She also played for the Dunkirk Debs of the Wildcat League.

Betty especially shined in softball as part of the Koch's Annies team from 1950-56. She led the Annies to a pair of state championships in 1952 and 1953. She was the league's Most Valuable Player in 1954.

The Koch's Annies derived their name from Koch's Anniversary, the beer produced by the team's sponsor Koch's Brewery. Also shortened, for pronunciation's sake was Bartkowiak. She was known as Betty Burke.

"Burke" also pitched for the Buffalo's Holling Debs in 1953. Twice facing the four-time world champion Phoenix Ramblers, she tossed a one-hit, 3-1 win and a three-hit, 3-0 shutout at North Fillmore Stadium in Buffalo.

Following high school she worked at Alco from 1949-1953 before deciding to attend Brockport State where she majored in health, physical education and recreation. She also participated in varsity-level sports such as basketball, softball and tennis. She took first in the State University Division Ski Meet at Canton in 1955 and was second in a cross country meet. She graduated with a B.S. from Brockport in 1957.

She was hired as the athletic director at Alfred State and later moved "across the valley" to Alfred University as a co-ed physical instruction teacher while pursuing an advanced degree. She earned a Masters of Science from A.U. in 1962.

While attending summer school at the University of Wisconsin in Madison in 1960, "Burke" pitched for the Red Dot Potato Chip softball team. Among her 19 victories against just three losses, were a no-hit game and a 13-inning two-hitter. And while at Alfred, she was the only female player in a "Men's" Softball League.

Next she accepted a position at SUNY Oswego where she remained 24 years until her retirement in 1985 as Associate Professor Emeritus.

Bartkowiak taught health, physical education and recreation at Oswego and coached softball, tennis and basketball teams for the school. She coached the 1975 New York State Championship bowling team for Oswego. She also served as an administrator at the college.

In 1969-1970, Bartkowiak, while on sabbatical from Oswego, accepted an assistantship at the University of Northern Colorado to study in its doctoral program. She served as the assistant coach on a softball team that placed fourth in the national championships.

Following her '85 retirement, Bartkowiak moved to Barefoot Bay, Florida and continued to remain active in sports. She has won many gold and silver medals in Senior Olympic Games in such diverse events as tennis, horseshoes, track, softball, and football throws. She has been a multiple club champion in both tennis (singles, doubles and mixed doubles) and golf.

She was inducted into the Western New York Softball Hall of Fame in 1987 and has been a member of the Golden Eagles-Brockport State Hall of Fame since 1988.

To reference an article about Bartkowiak written in 1979, she believes that "the mental motor patterns and body rhythms of sport are ageless." Simply put, Bartkowiak has lived that statement to the fullest and is well-deserving of her induction into three sports halls of fame. 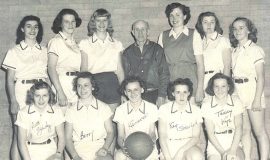 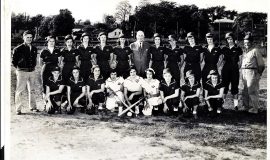 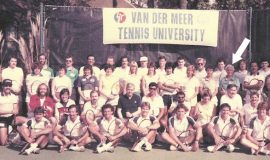 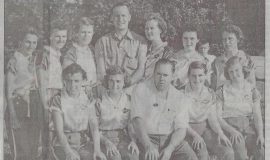 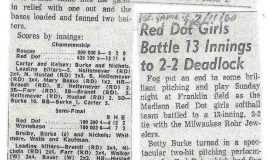 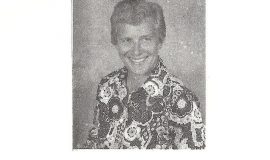 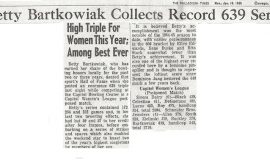 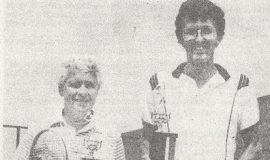 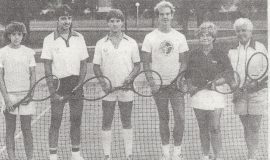 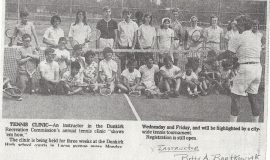 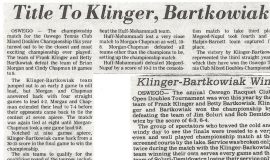 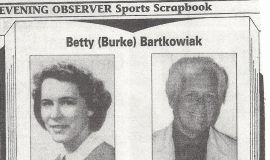 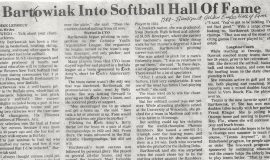 Bartowiak Into Softball Hall Of Fame. 1987. 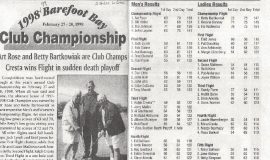 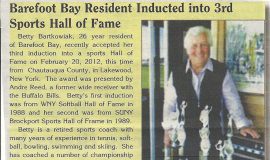 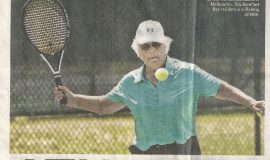 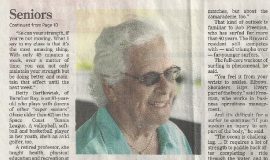