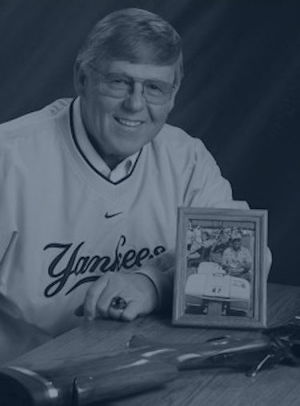 Brian Whalen
1946–2018
Category
Shooting
Year Inducted
2008
Brain Whalen's impressive resume states he has "no equal in Chautauqua County relative to his accomplishments in the field of trap shooting." That's an understatement since Whalen's career statistics and honors are both lengthy and incredible. Here's just one example: In 1977, at the age of 30, he won the United States Open Skeet Championship with a score of 100 straight to make the cut and take the title, hitting 175 straight clay targets. That same year, Whalen also earned the crown in the New York State Skeet Championship. It those kinds of accomplishments that earned Whalen induction into the Chautauqua Sports Hall of Fame.

Whalen, who lives in Bemus Point, was born in Jamestown in 1946 and graduated from JHS in 1965. He served in the U.S. Army for three years before returning to his hometown and went to work for National Fuel Gas, where he remained for 34 years. He was also a partner with his father, Pat, in Chautauqua Shooters Supply.

He began shooting at age seven, thanks to his father, at the Celoron Rod and Gun Club and during the 1960s, claimed the county's junior skeet championship and the trap and skeet title as an adult. He also won numerous club and leagues championships, including the New York-Penn League. After Whalen's victories in 1977, his father converted to trap shooting and his son followed in his footsteps and the pair won the Eastern Zone Singles Championship in both 1985 and 1986.

For the next 30 years, Whalen's abilities produced dozens of local, state and regional titles in both doubles and singles competition, right up to today, including six Eastern Zone championships and two runnerup finishes. In the Eastern Zone competition in 2005, Whalen was engaged in a sudden-death shootoff and hit 574 of 575 targets, which established the record for the longest consecutive shootoff in Eastern Zone history. In fact, one of the three competitors in this event, who was unable to finish, was the reigning Clay Target champion of North America. He also was a Northeastern Zone two-man team champion in 1993, a Northeast Grand Class winner in 1997

Whalen and his wife, Bonnie, also earned the state AAA resident runnerup high all-round honor and the state husband and wife shooting championship in 2006. In 2005, he was recognized for achieving a competition level called AA-27-AA. In order to receive this honor, a trap shooter must have an average of 98 percent in singles and 96 in doubles. This special award is both prestigious and extremely difficult to attain.

Whalen has been a member of the American Trap Association since 1979 and was named a lifetime member since 1984 and is currently the New York State delegate to the ATA national board of directors. He has been the president of the Penn-York Trap League in 2006 and 2007 and is the longest living member of the Celoron Rod and Gun Club and has held its presidency since 2003. He is also a member of War Vets Recreation, the National Rifle Association and a past member of the Falconer Rod and Gun Club. Whalen has been an instructor, coach and sponsor of the Maple Grove Youth Junior and Senior High Trap Club and has been a volunteer instructor for BOCES Criminal Justice class in firearm safety and trap shooting. 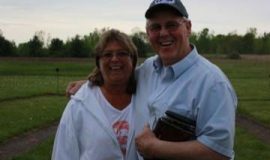 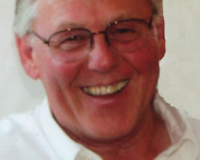 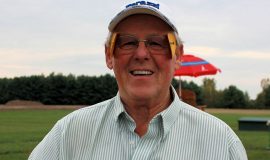 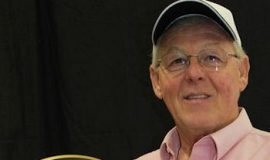 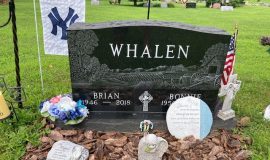