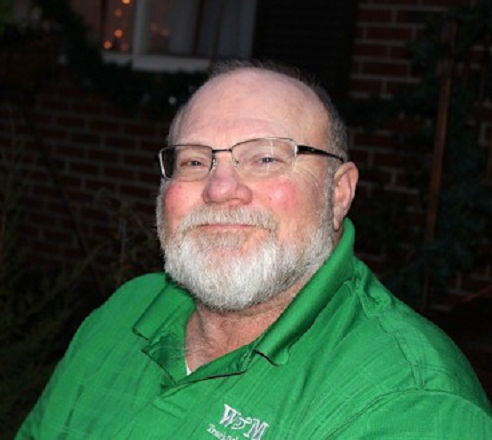 Daniel G. Stimson, 68, of Williamsburg, Va., former director of track and field at the College of William and Mary, passed away Oct. 17, 2017.

He was a beloved husband, father, brother, coach and mentor and kept in close contact with many former athletes and coaches, enjoying every part of their lives. He was known for his infectious optimism in the face of adversity and always said “There’s hope.”

Dan Stimson graduated from Falconer High School class of 1967, the son of Gerald and Nancy Stimson. He graduated with honors from Ohio University in 1971 (All-Ohio, Central Collegiate and two-time MAC shot put champion), and held a master’s degree from Miami Ohio, 1974.

Stimson coached track and field at the University of Tennessee in 1971-72 and 1982-86, Miami University (Ohio) 1973- 82, and the College of William and Mary from 1986 until his retirement, when he continued as a volunteer coach.

In lieu of flowers, please consider the Daniel G. and Rosemary B. Stimson Track Endowment at William & Mary, or the Pauley Heart Center at VCU, or St. Stephen Lutheran Church of Williamsburg, Va.

Online condolences may be offered at www.nelsenwilliamsburg.com.