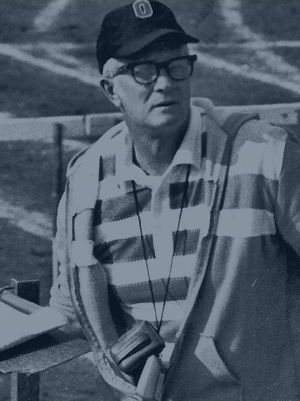 EDITOR'S NOTE: The following article by Dent Thorpe originally appeared in The Post-Journal on June 28, 1980.

Francis "Doc" Malinoski likes to do these things.

He didn't have too much time for these hobbies this past school year at Mayville Central School nor will he have a lot of free time this summer as Lakeside Park supervisor and in charge of the Mayville summer recreation program.

This 24-year veteran physical education teacher at the MCS had two sports added to his schedule during the 1979-80 school year.

"Doc," as he is known to everybody, was supposed to coach only football. Along came basketball season and the boys varsity needed a mentor and Doc, after being away from the game in a coaching situation since 1971, took over the cage sport.

Then came the track season in the spring and Doc wouldn't let the thinclad sport die. He gave up the sport a year earlier after a tremendous record of 48 dual wins in a row and having top-notch track programs for at least the last 15 years.

Getting near the retirement age, Doc, although he won't commit himself, at least publicly, likes to travel, especially on weekends to watch college sporting events at his alma mater, Ithaca College, and also at Cornell University.

He entered the coaching ranks at Delevan-Machias High School in 1949 and even had to drive the athletes home after practice in the school bus. He coached four sports, including both the varsity and junior varsity basketball teams, when coaches weren't paid for coaching.

After leaving Delevan-Machias in 1954, Doc accepted a position with the Niagara Falls YMCA before coming to Mayville in 1956.

Doc recalls that in the middle of 1960s at the County Seat school he was coaching four sports, including both the varsity and junior varsity basketball teams, and received his first coaching check in the sum of $500 for the year.

The final two years of six-man football in Chautauqua County was very rewarding to the bespectacled mentor. Mayville won the title (1959-60) and had some sensational games with Sheridan under retired veteran coaching wizard Harry Brosius.

Mayville had its glory years in baseball from 1963-65 under Doc. Tom Engdahl was an outstanding pitcher-infielder and Paul Webb, a Jamestown attorney, was a good catcher. The combination won two consecutive sectional titles against strong competition from Forestville the first year and Ripley the next two. Doc noted Engdahl outpitched Standera to beat Forestville, 2-1, and later outdueled Torrance to trip Ripley twice in title-clashes.

Coaching basketball in 1968 was an enjoyable year for Doc.

"We opened our new gym that year and we weren't expected to do very much," Doc said. "John Davis, Marty Young and Tom Wappat were my three ringleaders and with our half-court trap defense we won 75 percent of our games."

Malinoski resumed tutoring the cage sport again this past year (the first time since 1971) and he said, "It was a very rewarding year. The kids hustled and really worked hard on the give-and-go offense. We were very small, but an entertaining basketball team. The kids put it together as a team."

The sensational record of 48 track wins in a row covered a seven-year span.

The most rewarding sectional track championship came from Delevan-Machias in 1953 when Doc sent only five boys to the sectionals and all five scored double victories and even won a relay. Outstanding on that team was Jack Stewart in the 100 and 220. He held the 100 record for over 20 years.

"I've had so many track stars," Doc said. "We've had some good school records. We compare with some of the larger schools. Our high jump records is over 6-0, triple jump over 44 feet, shot put over 45 feet, discus over 140," Doc noted. "As a physical education teacher, you spend most of your time coaching. You don't coach for money, you coach for the love of kids. You can't justify it. You don't belong in high school coaching for the money."

You should never take credit for the gifted athlete," he said. "It is for watching improvement. You receive many rewards for coaching. I wouldn't change a thing... I'd do it all over again the same way."

Chautauqua County and Western New York will miss Doc when he decides to call it quits. Some coaches will breathe easier. You never count out a Malinoski team. 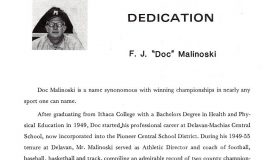 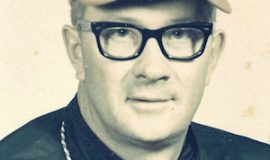 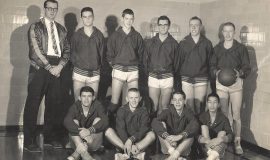 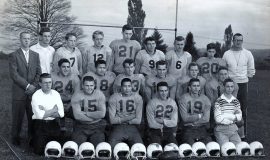 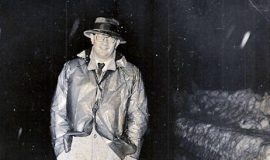 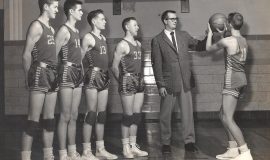 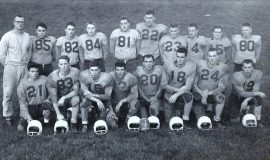 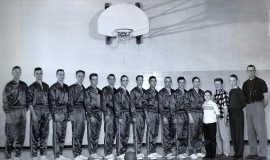 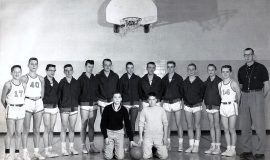 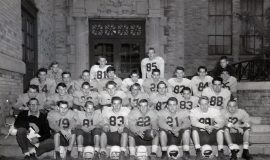 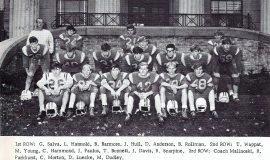 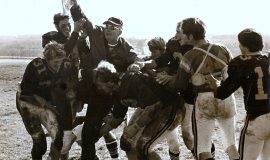 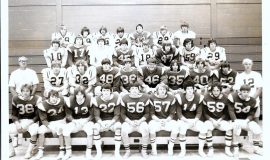 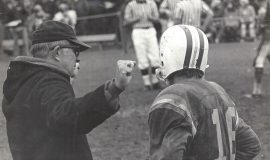 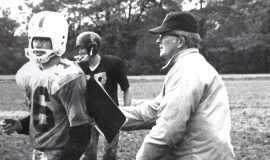 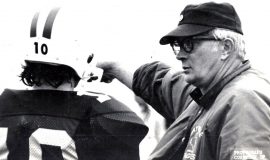 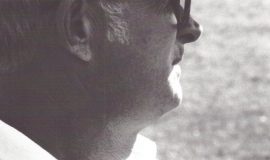 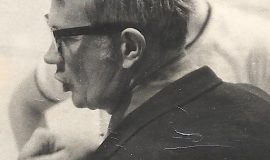 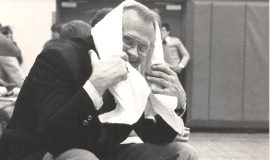 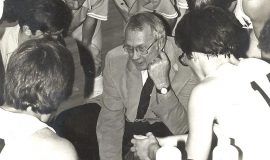 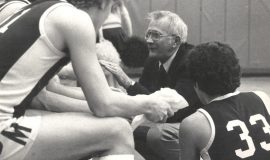 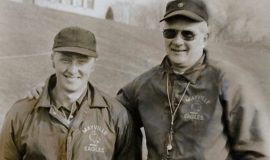