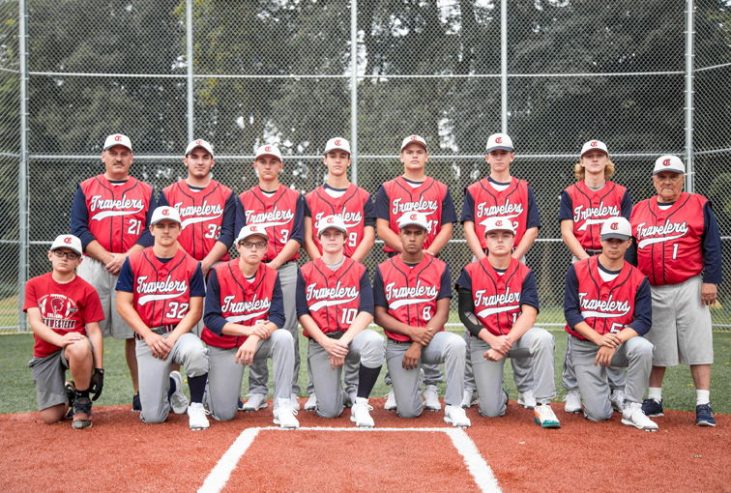 The Chautauqua County Travelers baseball team will leave Thursday to play in the 2018 Disney Labor Day Classic 16U Baseball Tournament at the ESPN Wide World of Sports Complex in Orlando, Florida. The players, aged 14-16, were selected from various school districts to represent Chautauqua County. The Travelers’ first game will be on Friday against the Blue Jays of Puerto Rico, followed by a later game against the Miami Giants. On Saturday, the Travelers will face the Tampa Elite Force with the finals resuming Sunday and Monday. In 2002, the Chautauqua County Travelers team lost to Texas in the championship game in the Disney Turn Back the Clock 14U tournament. Manager George Barone wanted to put together a team this year for another chance at the championship. The Travelers would like to extend special thanks to all the parents, clubs and local businesses for the overwhelming support of the team’s efforts to fundraise. Photography was provided by Jacob Quattrone, who was previously a skilled baseball player coached by Barone. In the first row, from the left, are bat boy Walker Perry, Nathan Abbey, Braden LeBaron, Aiden Melquist, Isaac Cintron, Lucas Porpiglia and Matt Gullotti. In the back row are Coach Mike Perry, Coach Wyatt Perry, Jacob Payne, Jed Hirliman, Mark Wilcox, Aidan Kennedy, Jedd Jaroszynski and Barone. Missing are Spencer Kane and Coach Bud Foust.
{"infinite":"true","pause_on_hover":"true","adaptive_height":"true","items":"5","auto_play":"true","speed":"600","rtl_mode":"false","dots":"false","nav":"false","slides_to_scroll":"2","auto_play_speed":"3000","draggable":"true","swipe":"true","lazy":"false","carousel_mode":"standard","center_mode":"false","center_mode_padding":"60px","vertical":"false","nav_type":"nav_arrow","items_desktop":"4","items_desktop_small":"3","items_tablet":"2","items_mobile":"2","nav_arrow_type_horizon":"angle_arrow_horizon"}