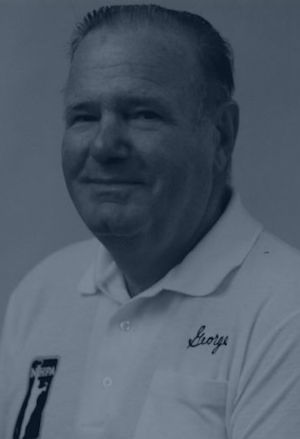 Hale was born in South Stockton in 1917 and had been a Chautauqua County resident his entire life. His biggest honor in sports came in 1980 when he was inducted into the New York State Horseshoe Pitchers Hall of Fame.

Hale competed in the state horseshoe toumament nearly 20 times and never finished worst than third in Class B, C and D. He won the title in Class B, one of the largest fields, in 1971 and 1975. Hale also competed in numerous national toumaments. In 1969 he won Class B in the DeSoto Open at Plant City, Florida. He also finished second in Class C of the Clearwater Fun 'n Sun Open and won two seconds in the Kinzua County Open Classic.

Hale was president of the New York State Horseshoe Pitchers Association and a member of the board of directors of the Falconer Horseshoe Club. He was also a member of the Jamestown Rifle and Pistol Club and participated in shooting matches all over the state and also in Florida and Canada. He was a Chautauqua County Rifle League champion.

When not pitching horseshoes, Hale was an avid bowler and golfer. He was the well known operator of Hale's Sunoco Service in Jamestown. 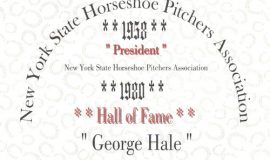 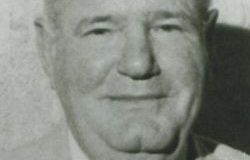