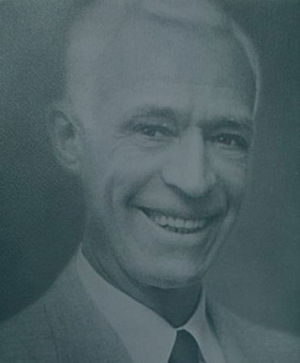 Dr. Harold Blaisdell
1897–1964
Category
Sports Medicine
Year Inducted
1985
Dr. Harold Blaisdell attended Jamestown High School football games on a regular basis from the 1940s into the 1960s and always rushed to treat injured players on either team. Dr. Blaisdell was also a pilot and often flew his own plane to JHS road games so he could serve his duties as team physician. In recognition for his services to the football team, he was elected to honorary membership in the JHS "J" Club.

In 1963 he received a citation from the Chautauqua County YMCA for his Christian service to youth in the community. He was honored because he not only served as the football team's physician for over 30 years, but he was also a personal friend of the players and encouraged them in various ways such as making career choices.

While not busy with his surgical practice and team physician duties, Dr. Blaisdell was active in golf, hunting and fishing.

The Jamestown High School sports programs lost a staunch supporter when Dr. Blaisdell was killed in a traffic accident. 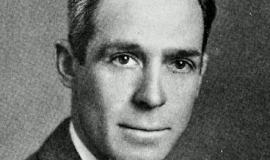 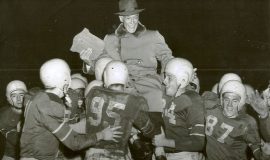 Dr. Harold Blaisdell is carried from the football field in this 1954 photo. 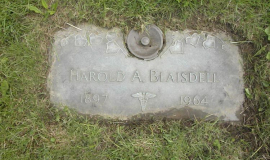 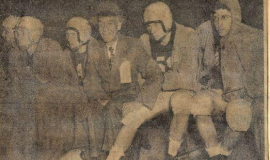 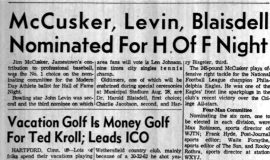 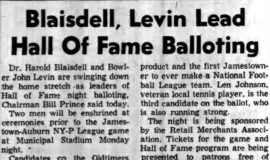 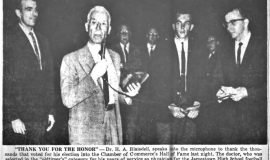