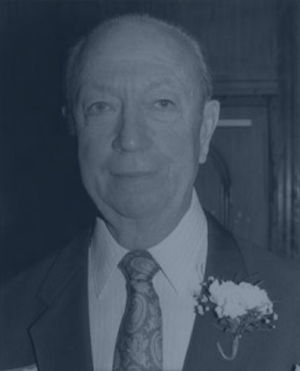 Brosius, after playing four years of football and baseball at Cortland State, came to Sherman in 1937 and from that year to 1969 served as the athletic director. He coached all sports for the Wildcats and won Section 6 titles in basketball, volleyball, baseball and bowling. However, it was in football that he was most famous.

Brosius compiled a superb 107-67-5 record and was the first football coach in Chautauqua County history to reach the 100-win plateau. He began the six-man game at Sherman in 1940 and that continued through 1959, then, he was in charge of the 11-man program from 1960-68.

His teams captured several league titles and had a number of undefeated seasons. In 1957, the Wildcats earned national recognition by being listed among the nation's top teams by Six-Man Magazine.

Brosius was also quite a pitcher, having hurled a no-hitter at Cortland State in 1936 and the following year he pitched professionally for Oswego, a farm club of the Cleveland Indians, in the Canadian-American League. In the 1940s, he pitched 21 innings for a 3-2 win over Cherry Creek while hurling for the Sherman Wildcats in a semi-pro competition.

The Palmyra, Pennsylvania native was instrumental in obtaining lights for the Sherman football field, helped organize the Sherman midget football program and was Chautauqua County March of Dimes president for 10 years and a committee member for 20 years. Additionally, he was Lions Club president, District Past American Legion Commander and Chaplain and Grand Marshall of New York State Order of Eastern Star. 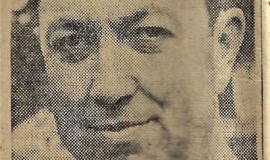 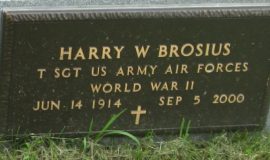 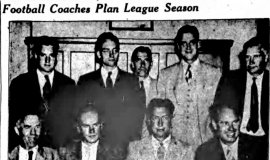 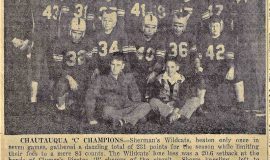