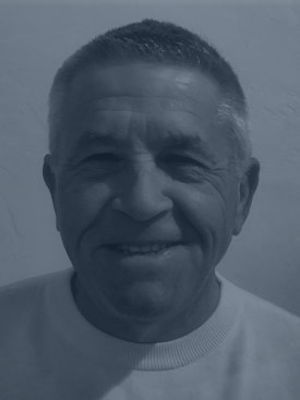 Michael Lopriore
b. 1950
Category
Sports Medicine
Year Inducted
2019
To suggest that Mike Lopriore's athletic training resume is impressive, would be a huge understatement.

In fact, the Jamestown native's list of accomplishments during a career that spanned nearly four decades puts him in the company of some of the biggest names and most iconic programs in professional and collegiate sports.

For example, did you know that the 1969 Jamestown High School graduate worked with, was the athletic trainer for or oversaw the rehabilitation of, among others: baseball Hall-of-Famers Sandy Koufax, Mike Piazza, Gary Carter, Ozzie Smith and Roberto Alomar; NFL Hall-of-Famer Steve Largent; and heavyweight boxing champion Riddick Bowe?

Did you know that Lopriore was a certified athletic trainer with the Los Angeles Dodgers, the Arizona Diamondbacks (as the rehabilitation director), the New York Mets, the Cincinnati Reds and the Detroit Tigers organizations?

And did you know the managers he worked with over the years included Tommy Lasorda, Buck Showalter, Bobby Valentine, Art Howe and Willie Randolph?

Beyond his work at the professional level, Lopriore also had extensive college experience, including a four-year stint as the head athletic trainer at the University of New Orleans; and served as co-coordinator of medical services for the 1990 NCAA Southeast Regional men's basketball tournament at the Superdome. He also logged time as an athletic trainer at Jamestown Community College and Louisiana-Lafayette. Between his time in baseball and at the University of Orleans, Lopriore spent five years as the staff trainer at the Kenner Regional Medical Center in Kenner, La. 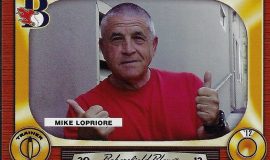 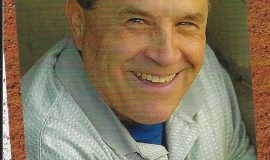 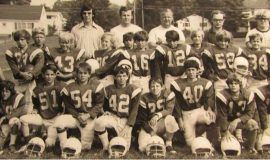 Mike Lopriore, front row, far left, as a volunteer coach for the 1972 Eastside Eagles of the Jamestown Area Midget Football League. Other coaches, in the back row, from left to right, are Steve Sampson, Gary Peters, Russ Bloomquist, Bill Brown and Randy Bloomquist. 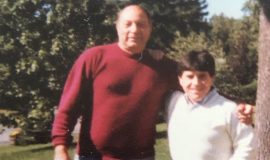 Mike Lopriore with Johnny Podres, the pitching hero of the 1955 World Series for the Brooklyn Dodgers. 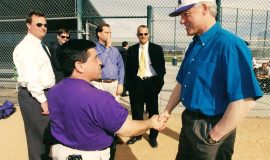 Michael Lopriore with President Bill Clinton in 1998. Lopriore was the rehab director and head minor league trainer for the Arizona Diamondbacks baseball organization that year. 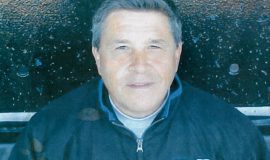 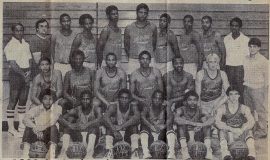