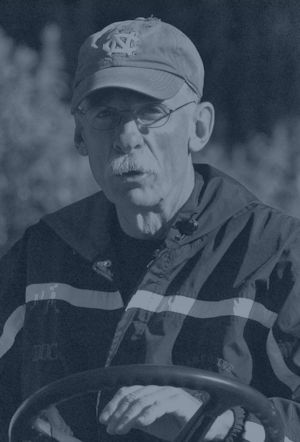 EDITOR’S NOTE: Portions of this article by Scott Kindberg originally appeared in The Post-Journal on August 26, 2015.

Once there, the Ellery resident usually finds some combination of John Marsh, Pat Green and John Zuroski waiting for him, and together they begin a 6-mile run.

"There's always at least one of them who will run with me," Rappole said. "Truthfully, I run every day. If it's 30-below, I go run, and happily."

This year has been especially gratifying for the 66-year-old.

In February, Rappole, running with the Genesee Valley Harriers team, placed first in the 65-69 age group at the USA Cross Country Championships in Boulder, Colorado. Touring the 8-kilometer course in 34 minutes, 40 seconds, Rappole finished six seconds ahead of his nearest competitor.

"That distance was absolutely in my wheelhouse," Rappole said.

That's what made his performance last Friday at the USATF National Road Mile Championship in Flint, Michigan so significant.

For his part, Rappole's 6:03 clocking was first in his age group, 20 seconds better than the second-place finisher.

Ironically, Rappole, who normally runs longer races, had attempted that 1-mile distance just one other time in the last 40 years, but he chose to follow teammate Rybinski (second in the 60-64 age group) and it paid big dividends.

"I kept him in my sights," Rappole said. "I knew I could run close to him, because I beat him in the Lilac race in Rochester. He's a miler. That's his thing. I knew he would be quicker than me."

Rappole's strategy worked, continuing an amazing personal running odyssey this year that also included age-group victories in the Atlanta half-marathon for the fifth year in a row; and the Nashville half-marathon.

"I was starting to feel kind of tired," Rappole said.

But when his Genesee Valley Harrier teammates called last week and asked him to run in Flint, Rappole agreed, but it wasn't without some planning. Traveling in Utah at the time, Rappole flew to Cleveland and drove back to Ellery last Wednesday. Last Thursday, he joined his running buddies in Buffalo and they drove to Michigan in time for Friday's race.

"It's been kind of a whirlwind week or so," Rappole said.

But, really, that's nothing new for him.

Rappole has been running and/or coaching the sport virtually his entire life. His accomplishments make him worthy of inclusion into that select fraternity, because as a Jamestown High School student, as a collegian, as a coach, as a race organizer and as a master’s athlete, Rappole has distinguished himself at every level.

While he was an athlete at JHS nearly 50 years ago, Rappole still has one of the top times among half-milers, even though he was running 880 yards instead of 800 meters and he was running on a cinder track. Upon graduation, he continued to run well at Ohio University, even though his college career was interrupted by military service.

From that point on, Rappole’s contributions to athletics in Chautauqua County have been immense, specifically as an outstanding track and cross country coach for Maple Grove Junior-Senior High School.

Each August, before the start of the cross country season, he and his wife, Barb, open their cabins in Findley Lake for a week-long camp. Once school begins, Rappole supervises morning runs in addition to the daily afternoon practices. That dedication and commitment to his athletes is manifested in the success they have had for years.

The girls cross country team at Maple Grove has won three state championships, one of his runners, Hope Pietrocarlo, won an individual state title and in 2015 both the boys and girls teams captured Section VI Class D, which earned them berths at the New York State Public High School Athletic Association championships.

A two-time national champion as a Masters athlete - he accomplished both last year - Rappole appears to be getting better with age. In fact, since he turned 60, only one time has he been beaten in his age group and that was when he was a close second in a national meet, making him one of the best age-group runners in the country.

When he’s not running, Rappole can often be found putting on a number of road races each year.

Noted friend and fellow runner Robert Liebers: "You will not find a better sports resume." 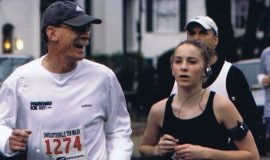 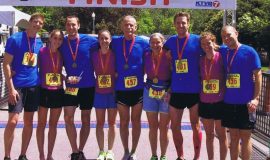 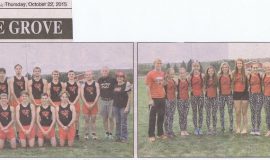 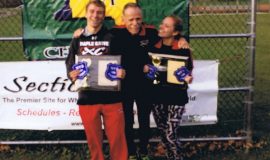 Doc with Ryan and Hope after winning 2015 sectional meet. 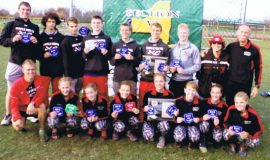 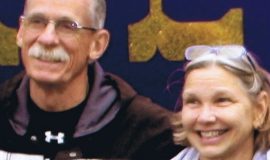 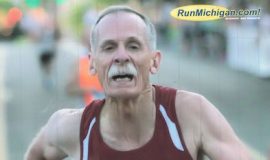 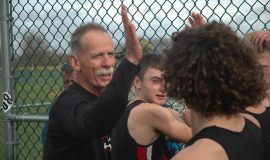 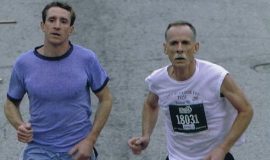 Doc and Jesse at Georgia Publix Half Marathon. 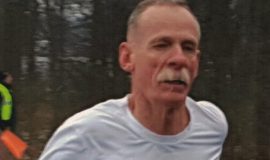 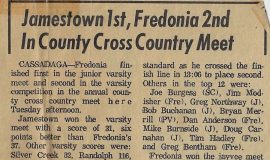 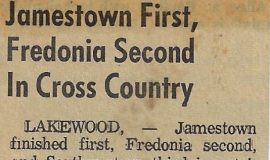 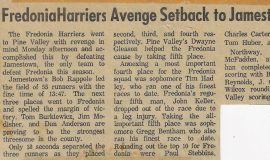 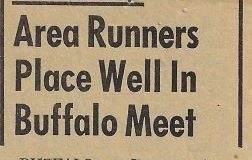 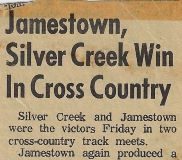 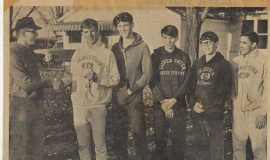 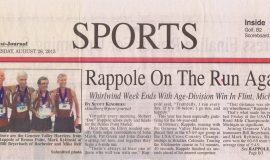