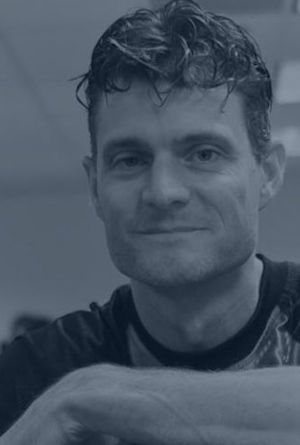 Motorcycles have played a major role in the life of Jamestown native Shawn Higbee from racing to national championships to having a part in their development. Higbee, who was born in Jamestown on Aug. 17, 1970, started using motorized two-wheeled vehicles as early as the age of seven. He rode off-road mini bikes in his early years followed by falling in love with fast street bikes as a teenager. Higbee rode the same model bike that Tom Cruise used in the movie Top Gun and later got a job at Harley-Davidson of Jamestown after graduating from Southwestern Central School. While at Southwestern, he competed in wrestling and cross country and in 1987-1988 was a member of the Division 1 championship wrestling team. By working at Harley-Davidson as a technician, his interest grew en route to beginning his road-racing career on a Harley-Davidson Sportster. In just a few years, motorcycle road-racing would become the pro career for Higbee.

Higbee joined the Fast By Ferracci Factory Ducati team in 1996 and placed fourth in the AMA Superbike National and was eighth in the AMA National Superbike Series. Motorcycle Online, which is progressive and cutting edge intenet company, was the next stop in 1997 for Higbee. He worked for it as a journalist and a test rider for several new motorcycle products. Higbee also rode a Buell for Motorcycle Online and became a NASB National Lightning champion. Later that year, he had the thrill of a lifetime when he competed at the Macau International Grand Prix and came home with a third place cup. Just as important, his name was put next to Kevin Schwantz as one of the few Americans to be on the podium at the Macau GP.

In 1998, Higbee started working for Buell Motorcycle Company and raced for Tilley Harley-Davidson Buell. Erik Buell and Don Tilley had been admired by Higbee over the years for their success in the sport. He had first seen a photo of Buell aboard a Harley-Davidson RoadRacer. It was at that point that Higbee contributed to the Buell design efforts by sharing his knowledge and skills within the research and development department as a development rider and test technician. That year concluded with Higbee having wins as the Harley-Davidson Twinsport world champion and placing second in the AMA National Pro Thunder Series. Also, Higbee became the founder of the Beehive Computers. In 1999, his team once again placed runnerup in the AMA Pro Thunder series. In addition to racing for Tilley's during the 2000 season, Higbee competed with KWS Motorsports/Millenium Technologies in the Formula USA Unlimited Superbike Series. Higbee was also second in the Pace Buell Lightning Series and sixth in the Pace Unlimited Superbike Series.

Before the end of 2004, Higbee thought about forming his own race team for 2005 and was full speed ahead putting together an effort to race Buell PG3 Firebolts in the AMA Formula Xtreme Series. Higbee was motivated after being one of the first individuals to race a Buell in the Daytona 200. As a test and warmup, he entered the Formula USA Thunderbike National a week prior to the AMA event at Daytona. Due to missing the mandatory pre-grid, Higbee started at the back of the grid and while trying to cut through the field on turn one suffered a serious accident. His injuries included losing the end of his left little finger and nearly losing his ring finger, which put him out for the first half of 2005.

Higbee has taken a couple of driving schools, including a Skip Barber School at Road America to get his SCCA license and has also taken his 2001-model 385-horsepower Corvette Z06 to several track days. He has competed in just a few open-wheel races, but has won a Formula Mazda SCCA regional race at Blackhawk Farms Raceway and a Skip Barber Formula Dodge race at Moroso Motorsports Park. His time at Moroso was faster than Marco Andretti, the son of Michael Andretti and grandson of Mario Andretti, in the first practice session. Higbee has also tried snowcross on his Ski Doo MXZ600, ice racing, enduro racing and many other extreme hobbies. 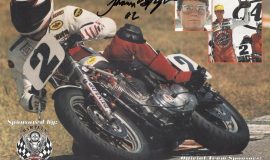 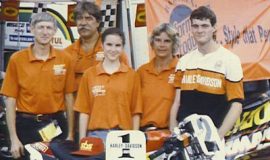 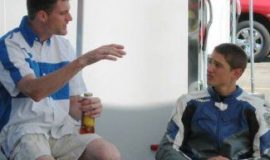 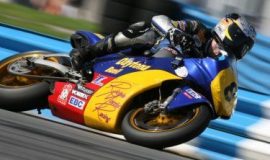 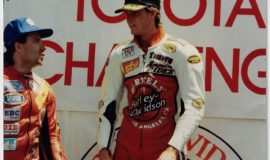 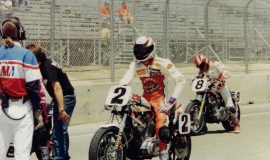 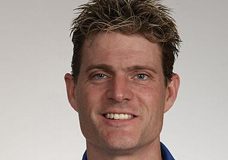 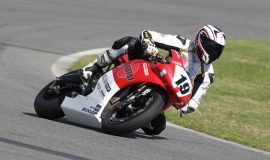 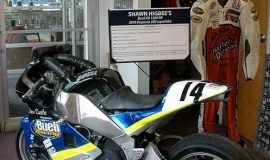 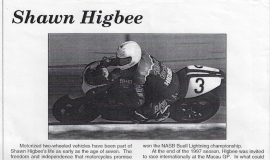 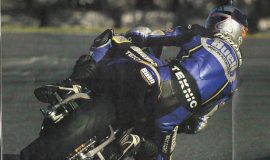 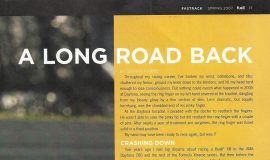 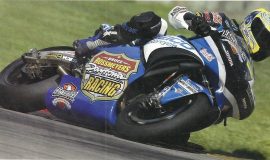 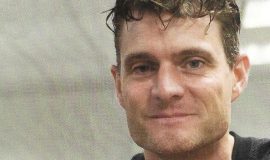 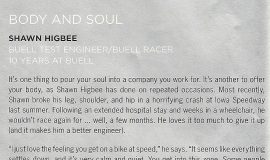