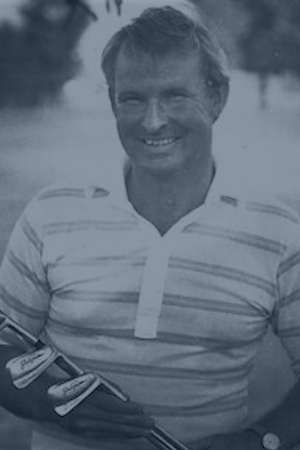 He was born in Cleveland, Ohio, on September 16, 1942, and graduated from Shaw High School in East Cleveland in 1960. Marshaus attended Miami University in Oxford, Ohio, and graduated from there in 1965 with a Bachelor of Science in education and a major in mathematics. He worked from 1965-1972 at Thomas W. Harvey High School in Painesville, Ohio, where he taught high school math and coached golf and freshman basketball. In addition, he served as athletic director.

Starting in 1968, he taught several summers at the Arnold Palmer Golf Academy in Vail, Colorado He was also affiliated with Jack Nicklaus at the Lost Tree Country Club in North Palm Beach, Florida. Marshaus was an assistant pro in Ohio in Painesville and at the Acacia Country Club in Lyndhurst before coming to the Cassadaga Country Club (later Cassadaga Lakes Golf Club) in 1972. After two years at Cassadaga, Marshaus was named the pro at Chautauqua and began his long tenure there.

A major development at Chautauqua was in 1987 when the 18-hole course went to 27 holes. That same year, he began the Pro-Am Tournament at Chautauqua. In 1987, 1991, 1994 and 1995, Marshaus was named the PGA Western New York Section Merchandiser of the Year.

Marshaus started an instruction program for junior golfers (ages 7-17) in 1993 and from 1997-2003 hosted the Special Olympics and was named a Special Friend of the Special Olympics. During the 1990s, he participated in PGA Seniors Championships in Florida. In 1994, he oversaw the development of the new Hill Course that brought the Chautauqua Golf Club to 36 holes.
Stan Marshaus

Marshaus has been in charge of helping Chautauqua host the NJCAA Division III golf tournaments since 2000. He was chosen to the Western New York PGA Hall of Fame in 2002 and back in 2000 participated in Grand Slam of Golf in Maui, Hawaii, with winners of that year's PGA, U.S. Open, British Open and Masters. Marshaus has also played golf with celebrities such as former president Bill Clinton, and singers Johnny Mathis and Willie Nelson. 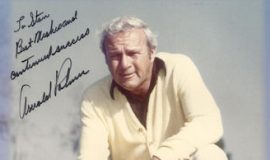 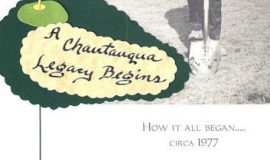 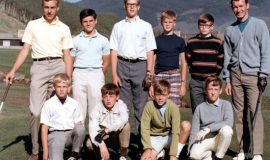 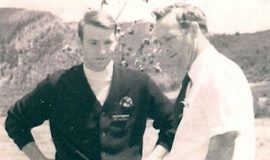 Stan Marshaus, left, with Arnold Palmer during the summer of 1968 in Vail, Colorado. 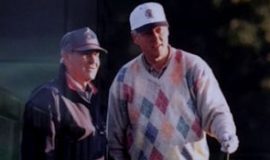 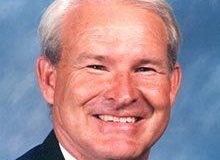