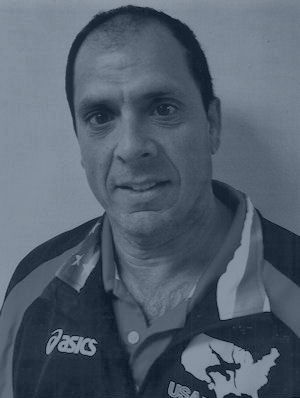 Alex Conti
b. 1962
Category
Wrestling
Year Inducted
2016
Alex Conti's resume indicates that he certainly belongs among the area’s most accomplished athletes/coaches, courtesy of a wrestling career that began in Fredonia and took him to opportunities around the world.“Alex has been doing this at very high, productive and effective level since he was 9 years old,’’ said Dana Best, Fredonia Central School Class of ‘79. “That stands the test of time over four decades.”

Check out Conti’s wrestling resume as presented by Gary Abbott of USA Wrestling:

Conti has been a teacher and coach in the public school system for 28 years (nine in California and the past 19 at Fredonia Central School). Along the way he has compiled a 341-73-3 record. The win total is the second-most in Section VI history and one of the best marks in the state.

Since 2003, Conti has coached 22 state placewinners, 11 state finalists and five state champions. In 2009, he coached the first female, Carlene Sluberski, to ever place in the New York state tournament. Sluberski placed second.

Conti, who has been the recipient of many coach-of-the-year honors, served as the New York USA Wrestling women’s director from 2008-11, helping coach New York athletes at the ASICS/Vaughan Cadet and Junior Nationals.

Conti wrestled collegiately for Ball State, Jamestown Community College and SUNY Brockport. He compiled a 9-1 record against international competition, including going 3-1 for a team that competed in Iraq in 1980. 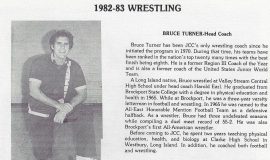 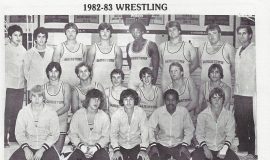 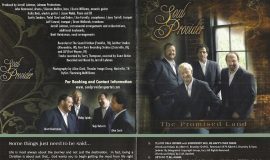 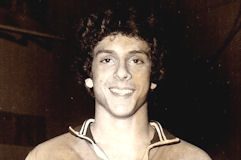 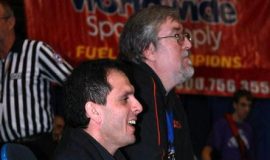 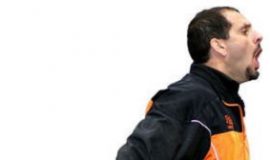