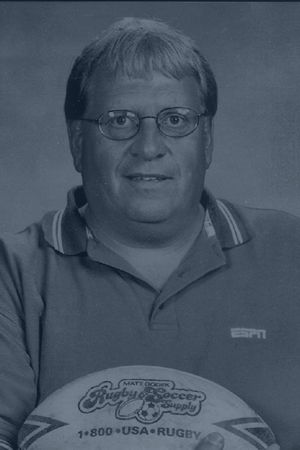 Bob lettered in football, basketball and baseball at Maple Grove and played rugby at Brockport.

Since 1979 Goold has coached a variety of sports over many different levels, including Frewsburg and Maple Grove Central Schools. He has coached volleyball, tennis, football, baseball, basketball and track and field. His track teams have won multiple division titles and he has been the Post-Journal Track and Field Coach of the Year three times.

He served as the Athletic Director at Frewsburg Central for 20 years and founded the annual Chautauqua Cattaraugus Athletic Association Sportsmanship Symposium.

He founded the Bemus Point 3 v 3 Basketball Tournament in 1987 as well as Esparanza Deportiva (Sports Hope) an organization that collects used sports equipment for impoverished children in Honduras in 2009.

Goold, a retired educator, resides in Bemus Point where he is a volunteer fireman and EMT.

more about Robert A. "Bob" Goold 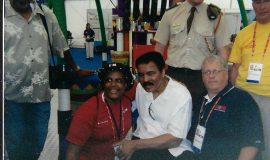 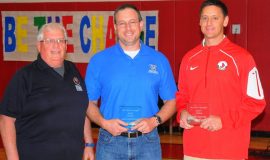 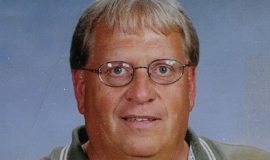 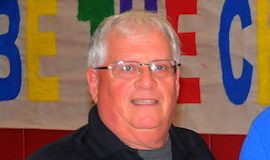 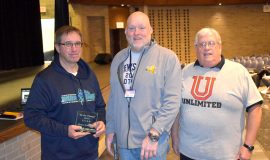 Be The Change. Bruce Johnson, Terry Gray and Bob Goold.