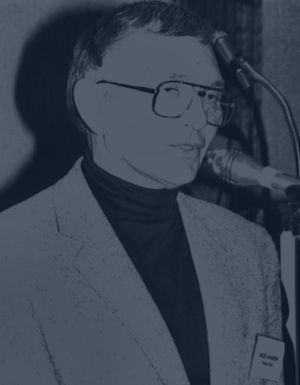 Bemus Point native Bob Hanson began competitive ice skating at the age of 12 and became a power locally. His winning continued when he competed at meets in Buffalo, Erie and Cleveland.

During World War II Hanson reached his peak when he finished third in the North American Championships at Schenectady. He then turned to coaching the Jamestown Speed Skating Club which competed in places like St. Paul, Minnesota, Detroit, Kitchener, Ontario, Pittsfield, Massachusetts, and Lake Placid.

One of Hanson's top skaters was Scott Reichard who won the 1967 Juvenile 440 at Barrie, Ontario, where 25,000 spectators watched the day-long event. 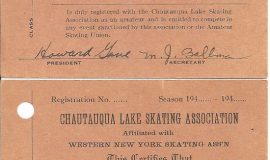 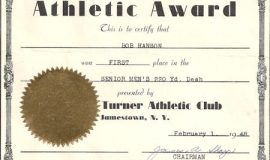 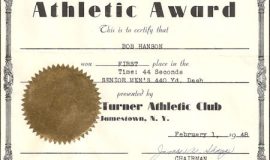 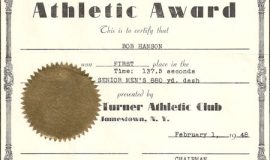 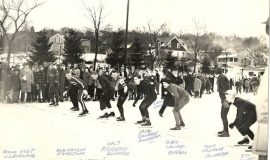 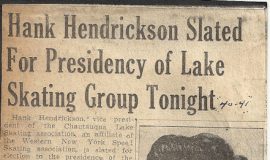 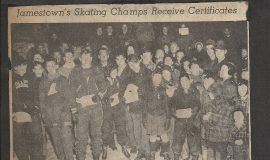 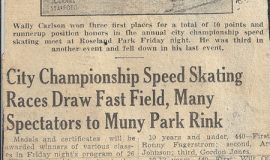 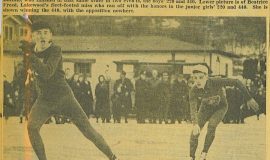 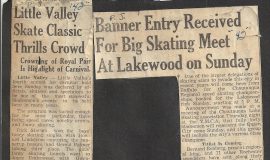 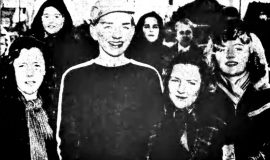 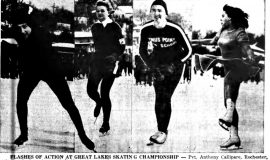 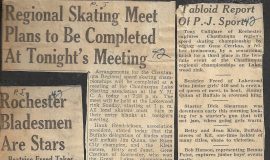 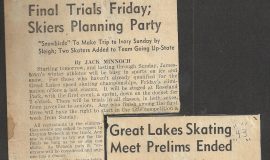 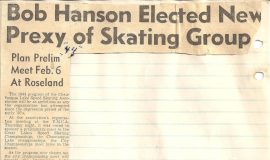 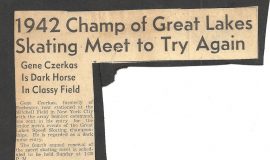 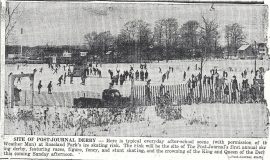 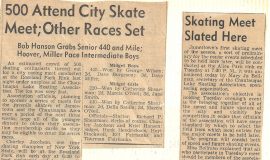 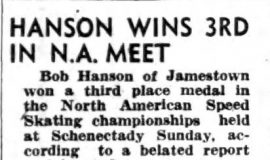 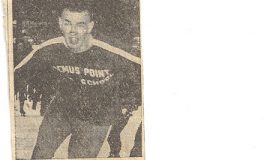 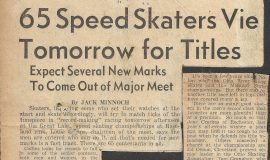 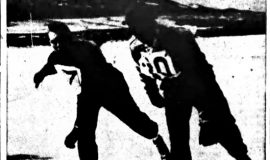 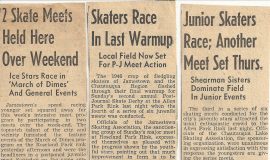 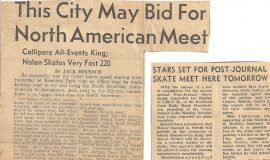 This City May Bid For North American Meet 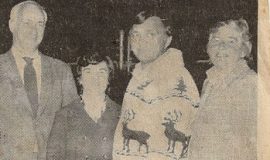