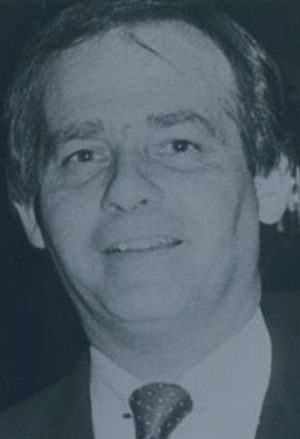 His list of titles is impressive and was topped when he was the Junior Men's Singles National Champion in 1959 at Lincoln, Nebraska. At the time he was only 14. The previous year he had begun training with Edward "Fuzzy" Bossart who was coaching in Pittsburgh. Zimmer would go to Pittsburgh once a week and was pleased later when Bossart moved to Erie, Pennsylvania. Bossart was been responsible for numerous national champions.

Zimmer's last solo competition was in 1963 at Lincoln, Nebraska, when he finished third in the National Senior Men's Singles. Zimmer's last competitive action was in 1965 at Fort Worth, Texas, when he and Edwards finished fourth in the National Senior Pairs Championships. At that time, Edwards was one of the youngest competitors in the Senior Pairs. Edwards, who is now Darlene Edwards Walters, went on to win a title at the 1975 world meet in Rome.

ln 1965 Zimmer graduated from Jamestown Community College and began working for the Jamestown Board of Public Utilities. When he was a youngster he always wanted to be a teaching pro and that became his occupation in his spare time, both in Jamestown and Erie. He became part owner of Westlake Rink, which became known as Evan's West, in Erie. That rink is where he won his first meet ever at the age of 12. 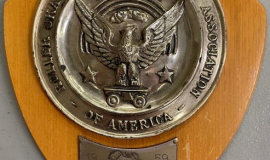 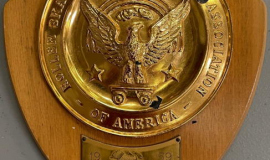 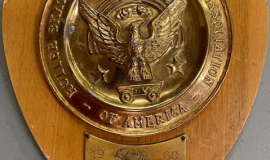 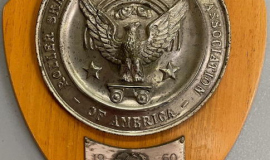 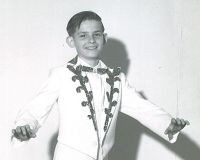 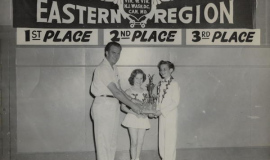 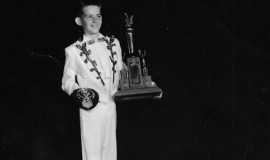 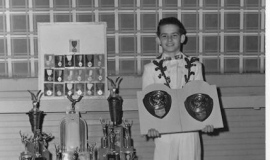 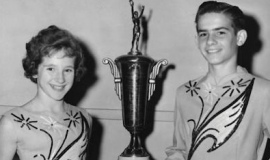 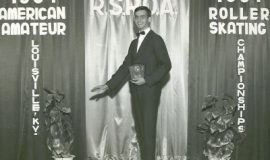 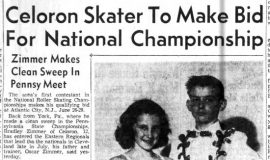