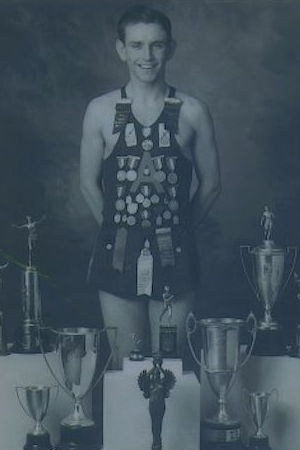 Brad Rendell was a graduate of Falconer High School and Alfred State and his daughter, Kay Gould, is another inductee. He was co-owner of B&B Fur and Fox Ranch in Ashville. He was also vice-president of the Western New York Fur Harvesters.

He was a track standout at Falconer where his time in the mile (4:28.1) was a Chautauqua County record for 37 years. His sectional record in the mile stood for 30 years.

In 1936 he was awarded the Governor Roy Smith trophy for the world high school record in the Schoolboy Olympics in Albany. His time was 4:22.4. He also held the unofficial world's record for five-mile cross country at Cato with a time of 23.35.

In 1939 he was the fourth fastest two-miler in the United States which qualified for the Princeton Invitational Track & Field Meet. Rendell broke the cross country record at West Point when Alfred beat Army in 1939. As co-captain at Alfred he was fourth and fifth in the collegiate cross country championships.

He won the 1500-meter steeplechase at the 1939 Penn Relays and was selected to run that event for the United States in the 1940 Olympics which were cancelled when the war with Finland and Russia began. He also ran 17 times at Madison Square Garden by invitation.

In 1965 he was awarded the All-American status from the National Collegiate Cross Country Coaches Association.

He was inducted into the Alfred State Athletics Hall of Fame in 1998. 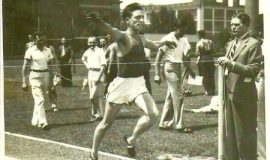 Brad Rendell, 1936, at the Regional Olympic Trials in Buffalo, NY. 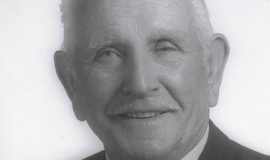 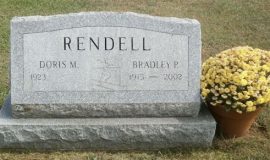 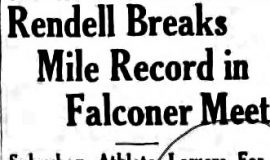 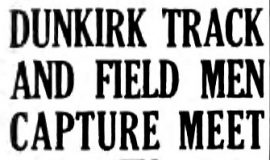 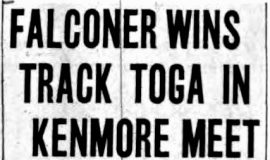 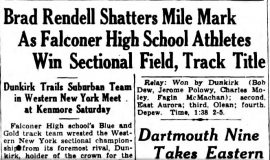 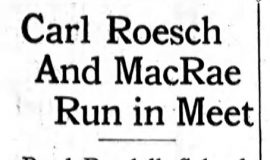 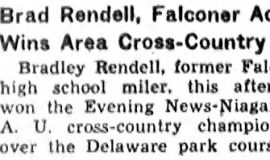 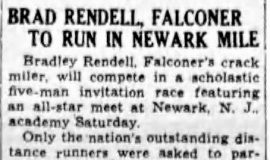 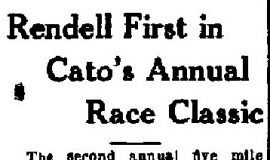 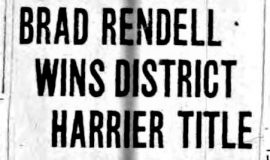 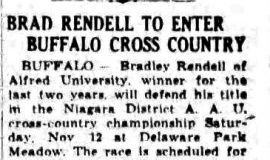 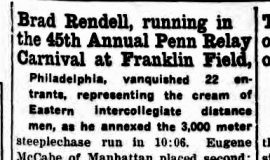 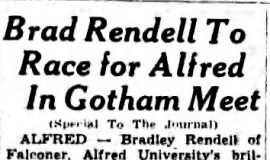 Brad Rendell To Race for Alfred In Gotham Meet. Jamestown Evening Journal, May 24, 1939. 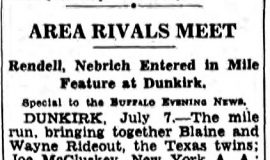 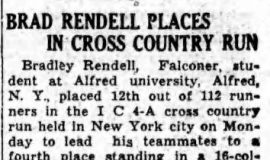 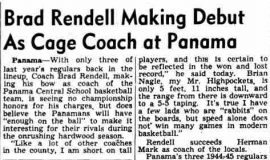 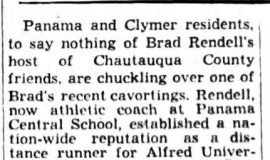 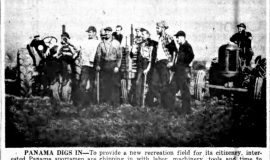 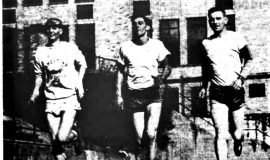 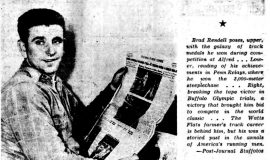 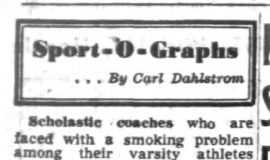 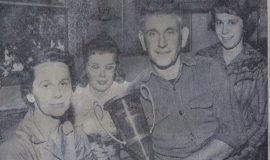