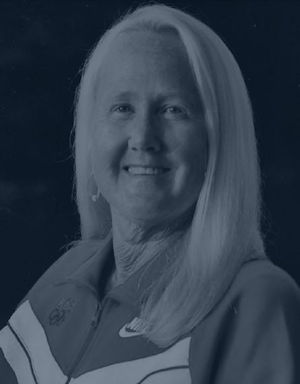 EDITOR'S NOTE: The following article by Jim Riggs originally appeared in The Post-Journal in April 2013.

On April 6, one team will be on top of the world after it wins the NCAA Women's Basketball Championship in New Orleans. But it won't be official until that team is awarded the national championship trophy. The presenter for the second year in a row will be Southwestern Central School graduate Cheryl Bailey.

Bailey, who is the senior associate athletic director for sports administration at the University of Wisconsin, is in her second and last year as chair of the NCAA Women's Basketball Committee. So she will again be on ESPN presenting the championship trophy like she did last season to the University of Connecticut.

That's a pretty impressive title and that means a lot of work added on to her duties of supervising 20 men's and women's teams at Wisconsin. And she also is the direct administrator to the Badgers' men's and women's hockey teams.

So Bailey lives a life filled with sports, including the highlight of women's college sports. But when she attended high school in the early 1970s, Southwestern didn't have girls' teams. "I'm afraid we did not have any officially recognized (girls') sports," she said by telephone Tuesday during a brief visit to her Madison, Wis., office this week. "I did have intramurals and we had some 'play days.' There were two dates that we had a (girls) track meet. So I ran in two different track meets each year and I played in all the 'play days,' but we didn't have anything like this."

Bailey finally got a chance to compete, but it still wasn't on an all-girls' team.

There were three or four other girls on the team and Bailey said they were accepted openly.

"It actually went over pretty well because I knew a lot of the guys on the team," she said. "And Coach (Tom) Priester made it very easy because he was very receptive, he was extremely supportive."

And that chance to participate in sports is what changed Bailey's eventual career plans.

"The phys-ed teachers (including Daphne Thurnau and Rick Brown, to name a few) were excellent at the time and Coach Priester sort of took me under his wing and gave me an opportunity. So he was quite instrumental in getting me to go in the athletic realm."

After Bailey graduated, she attended North Park College in Chicago, which had no women's sports. She still had the desire to run track and eventually did when she transferred to Slippery Rock University.

"At Slippery Rock was the first time I had actually participated on a girls' team," she said. "I had the chance to be an athlete for the first time at the age of 20.

Then Bailey laughed and said, "And I still have two records (in the 100 and 4x100) at Slippery Rock because they don't run yards anymore."

After graduation, Bailey was involved in elementary education before accepting the position of assistant professor and women's soccer coach at Denison University.

Bailey also had no experience at playing or coaching soccer, but she must have known what she was doing because she was named the league's coach of the year three times.

"They were the best-conditioned soccer team in the country because I just ran them," she said with a laugh.

She later became the track coach and then was named the women's athletic director at the age of 26.

While taking a sabbatical from Denison to work on her master's degree at Ohio State, she helped work on the committee for the NCAA Women's Golf Championship. That was when she learned there was an administrative position open at the Wisconsin athletic department. She applied and was offered the job.

After coaching, teaching and administrating at the NCAA Division III level, Bailey was ready for a change. But it would be a big change because at Denison she had a nine-month contract which allowed her to be at home with her three children (the youngest was 4) in the summer.

"It was a pretty low-keyed approach to athletics," she said, compared to heading into a 12-month position at Wisconsin in 1990.

"It was a little more than I anticipated, for sure," she said. "Partly because within the first two weeks they announced that we were $2.1 million in debt at Wisconsin and nobody told me that at the interview. So they were faced with a lot of challenges and I was up for the challenge."

She's able to do that because the NCAA provided her with a home satellite dish.

Now that it's tournament time, she's involved in running everything from the first round through the Final Four.

"You're away a lot," Bailey said. "This month I was home about four days so far. You're just very, very active, particularly in March.

On Tuesday she had just arrived from a women's basketball regional in Minneapolis and Wednesday she was headed to Albany where Wisconsin is competing in the NCAA Men's Hockey East Regionals. Today it's on to Norfolk, Va., for more women's regional action. Then next week she heads to the women's Final Four and for the last time she will present the championship trophy.

"That's kind of fun," she said. "It's a lot of hard work put in over a season, so to crown a champion is pretty thrilling."

And how does she feel about leaving the women's basketball committee?

"It's mixed emotions," she said. "I'm actually moving on to another committee, that is the NCAA Championship Committee. It won't be nearly as much work in terms of viewing games and running a championship, but it will keep me busy."

And there's another drawback with leaving the basketball committee. She can keep her satellite dish, but now she'll have to pay for the service. 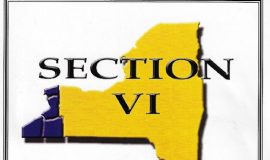 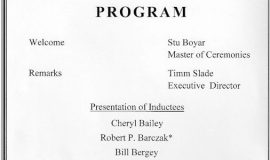 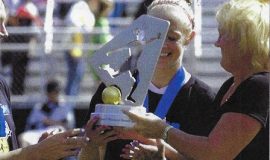 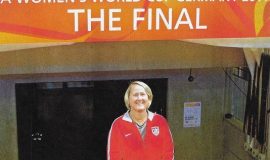 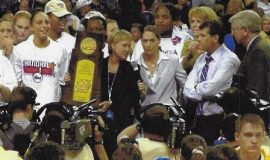 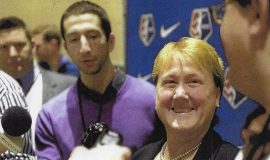 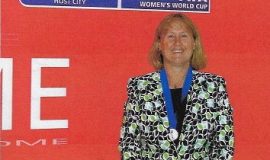 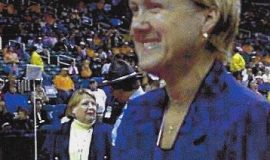 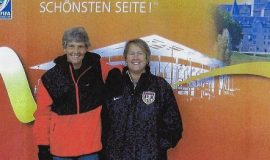 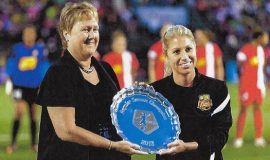 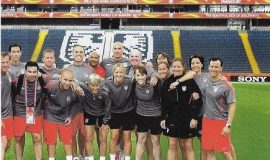 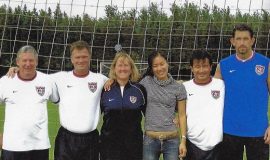 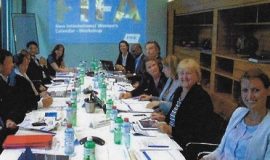 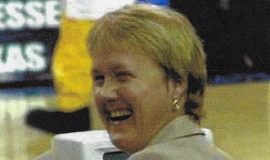 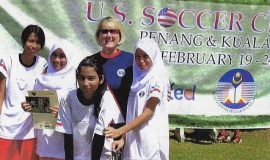 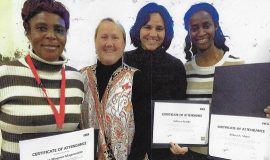 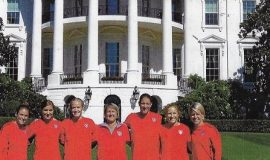 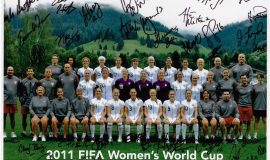 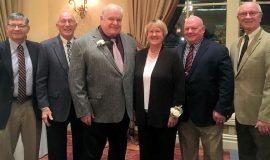 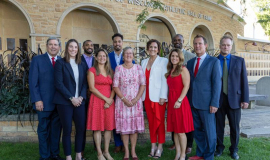 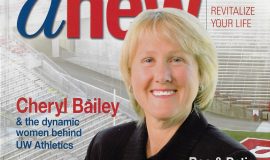 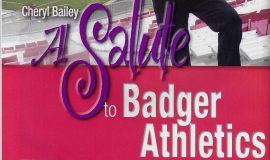 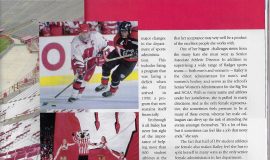 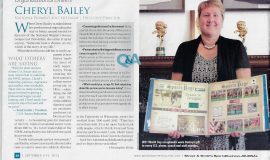