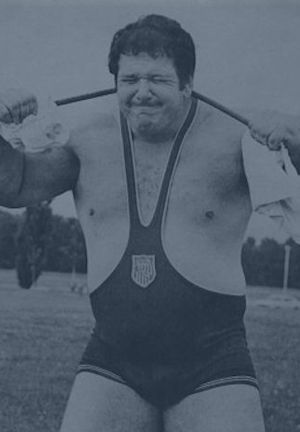 Brocton's Don Reinhoudt was known as the world's strongest man. He won the title in 1979 in the CBS World's Strongest Man Contest in Los Angeles after finishing second the previous year.

He also holds the world record in the teeth lift (350 pounds), car lift (2,500 pound) and the 150-pound dumbbell press (15). He has a total of 36 national records and is the only American super heavyweight to hold every powerlifting world record at once. He is a member of the world and national power lifting hall of fames.

Reinhoudt had been a football and basketball player at Fredonia Central School before he became interested in weightlifting while attending Parsons College in Iowa. 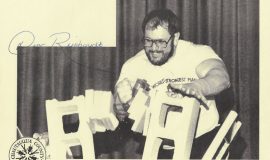 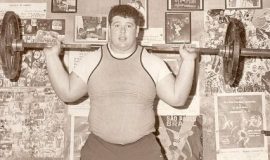 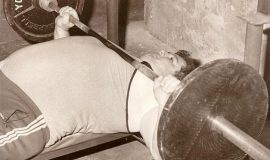 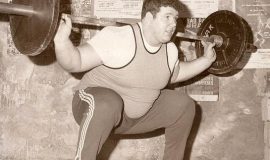 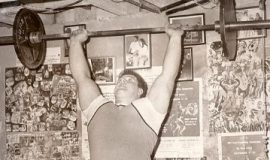 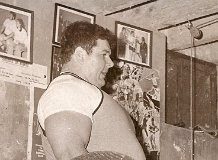 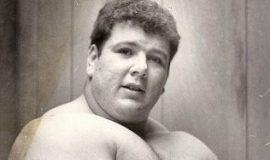 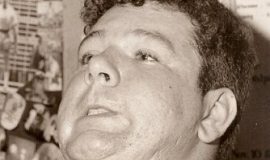 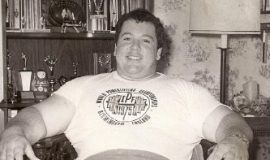 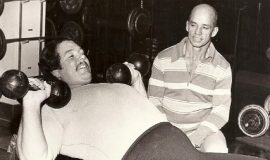 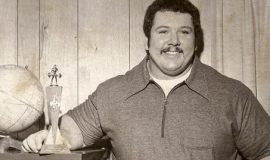 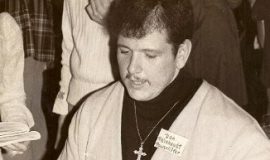 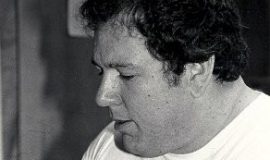 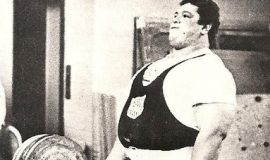 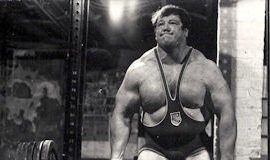 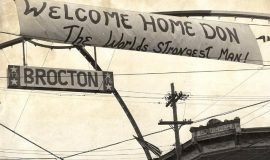 A Tribute to Don Reinhoudt