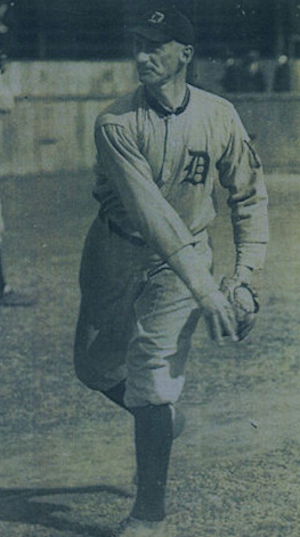 Eric Erickson
1892–1965
Category
Baseball
Year Inducted
1984
Eric "Swat" Erickson was born in Gothenberg, Sweden in 1892. He moved to the United States and spent his early childhood in Johnsonburg, PA, before moving to Jamestown where he received all his education.

He began playing pro baseball for Leo's Semi-pros at Celoron in 1912 for $3 a game. Soon Dallas of the Texas League offered him a contract of $60 a month in 1913 and he moved into organized baseball. At Dallas the young pitcher Erickson won 20 games in 40 days.

In 1914 he pitched one game for the New York Giants before joining the San Francisco Seals of the Pacific Coast League. The Giants then sold him to Detroit, but his career was interrupted in 1917 because of World War I. When he returned to the United States, Erickson pitched for Detroit in 1918 and then was traded to Washington in 1919 where he spent four seasons. His best season was 1920 when he had a 12-16 record.

Erickson left the major leagues in 1922 and played semi-pro ball in Falconer and later with Billy Webb's Celoron Spiders where he had his last great game. On Aug. 8, 1930, at Celoron, the Boston Braves, managed by Bill MacKechnie, took on the Spiders in an exhibition game. Erickson set the Braves down on one hit and helped win the game by rapping a bases-loaded triple, which showed some people where the nickname "Swat" came from. The only Boston hit came with two outs in the ninth inning by a player MacKechnie had summoned from the Hotel Samuels. The player had been given the day off and was catching up on his sleep until a teammate, sent by MacKechnie, brought him to Celoron. He hit a weak bouncer between first and second that the second baseman failed to reach.

Erickson continued to live in the Jamestown area until his death in 1965. 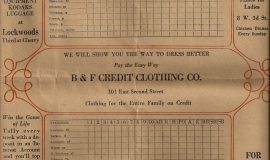 1930s Baseball Scorecard. Swat Erickson pitching for Jamestown and Hugh Bedent for Falconer in a matchup of the former big leaguers at Celoron Park. 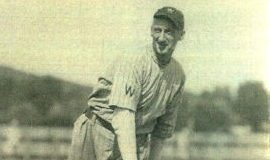 Eric Erickson with the Washington Senators circa 1920 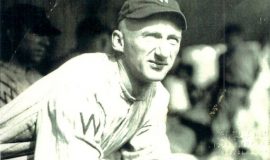 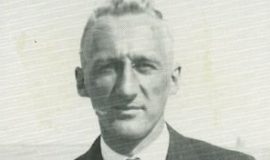 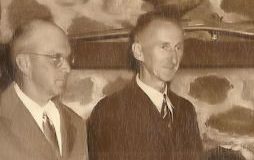 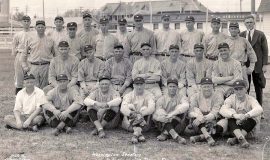 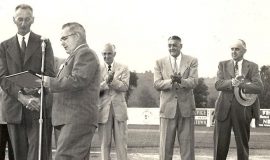 Swat Erickson is recognized by Frank Hyde as Ray Caldwell, second from right next to Hugh Bedient, far right, applaud. 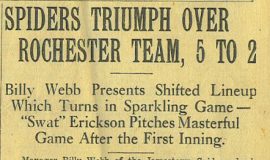 Spiders Triumph Over Rochester Team, 5 To 2. 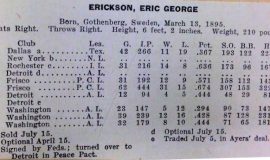 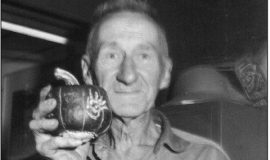 Eric G. "Swat" Erickson display the squash he found in his garden.