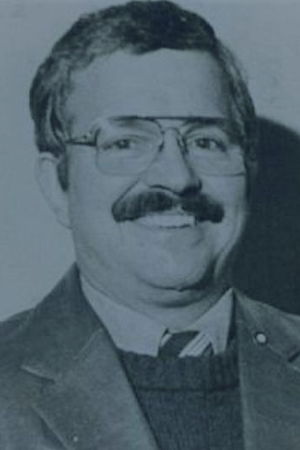 Jack Lawrence has spent all of his life in Chautauqua County, but his name is well known around the country as a top race car driver.

Lawrence started racing in 1957 with a MGTF 1500 and his first competition race was at the Lake Erie Invitational Race at Dunkirk Airport. Then he became more involved in Sports Car Club of America sanctioned races and remained active for decades.

By the time of his induction into the CSHOF he had been involved in over 150 events and earned regional driver of the year awards several times. In 1981 he was awarded the Northeast Division Mark Donahue Sportsmanship Award which is given to the driver who has over the years contributed to the sport and assisted his fellow competitors. Lawrence was the Northeast Division Champion in 1982, 1983 and 1984 and has participated in six National Championship runoffs. He placed first in 1983, thus earning the title of National Champion. He was the runner-up in 1982.

His 1983 national title earned Lawrence a lot of print in racing publications and he was also mentioned in a Swedish book on the history of the Saab Sonett. 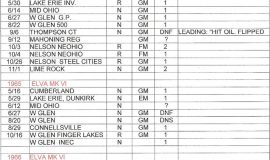 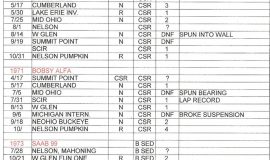 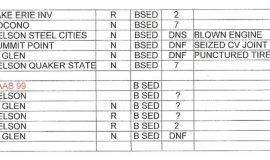 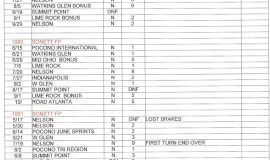 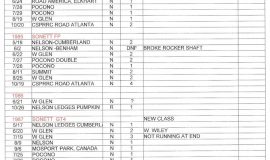 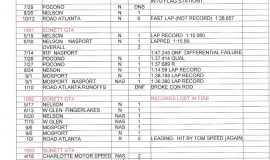 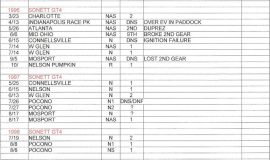 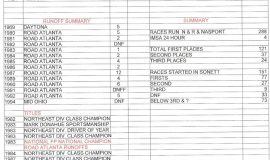 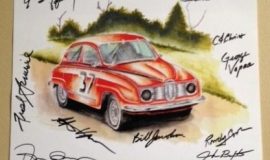 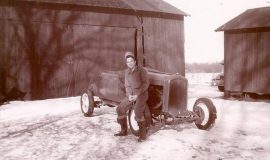 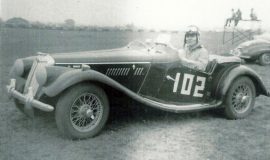 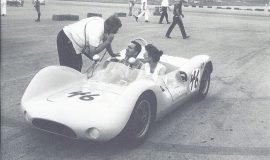 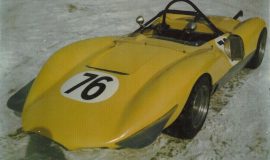 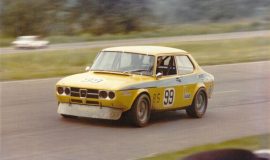 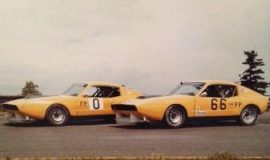 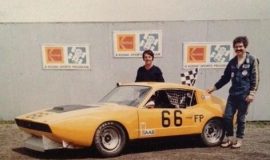 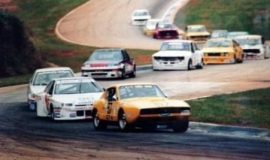 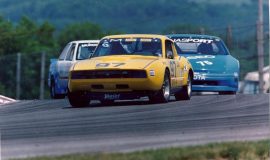 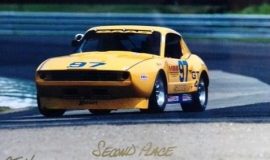 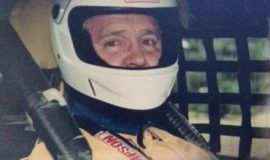 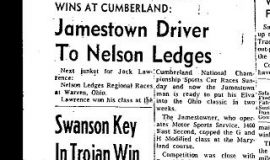 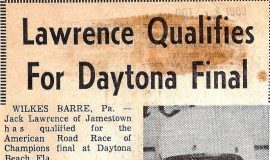 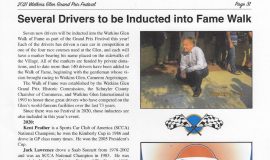