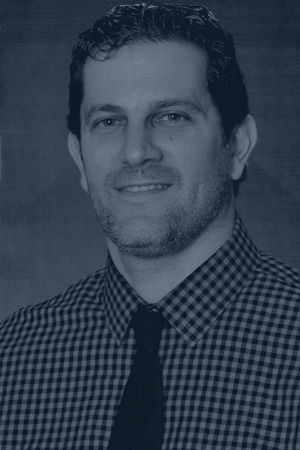 Born in 1972, Mike Sirianni attended Southwestern Central School where his dad was a successful and well-respected coach. The Fran Sirianni Athletic Complex was dedicated at the Hunt Road school in 2015.

Mike Sirianni earned 4 varsity letters in track and field, 3 letters in basketball and 2 letters in football as a Trojan.

Following his 1990 graduation from SWCS, he enrolled at Mount Union College in Alliance, Ohio. He was a 3-year starter at wide-receiver for the Purple Raiders including being a member of the 1993 NCAA Division III National Championship squad led by legendary MUC coach Larry Kehres. Sirianni was a two-time Ohio Athletic Conference All-Star player.

After graduating from Mount Union in 1994, he went to Ithaca College to earn a Master’s Degree. At Ithaca, Mike had his first taste of being a coach, like his father, when he served as a graduate assistant in the Bombers’ football program.

He next returned to Mount Union as an assistant to his former coach, Kehres, in 1996 and 1997. The Purple Raiders were NCAA Division 3 National Champions both years.

Sirianni then moved to Wilkes-Barre, Pennsylvania where he served as offensive coordination at Wilkes University in 1998.

Washington & Jefferson College then offered the offense coordinator and quarterbacks coach position to Mike. He worked in the role for the Presidents from 1999-2002.

When a vacancy occurred at Washington & Jefferson College after the 1992 season, Sirianni was hired to take over the W&J program beginning with the 1993 season - he's still there. His record in 17 years is 156-36. His spectacular 81% winning percentage ranks fifth among all active NCAA football coaches with at least 10 years of experience.

Not only did Mike follow his father Fran into coaching, so did his two younger brothers. Jay Sirianni won New York State Class C Football Championships for his alma mater Southwestern in 2008 and 2009. Nick Sirianni has been an assistant coach in the National Football League since 2009. He was with the Chiefs and the Chargers before taking his present position as the offensive coordinator for the Indianapolis Colts in 2018.

Michael A. Sirianni and his family reside in Aliquippa, Pennsylvania.

more about Michael A. Sirianni 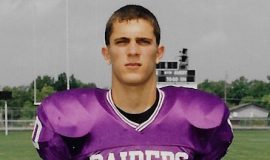 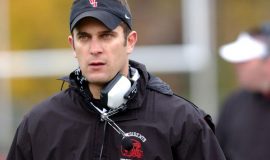 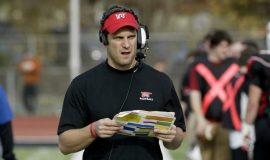 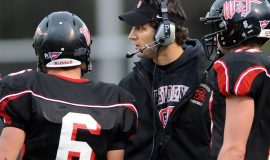 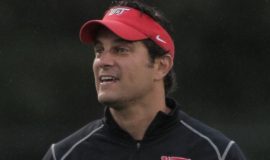 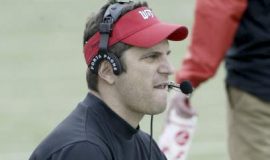 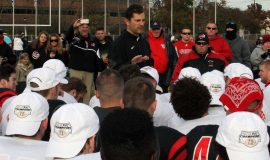 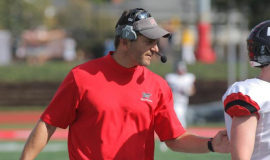