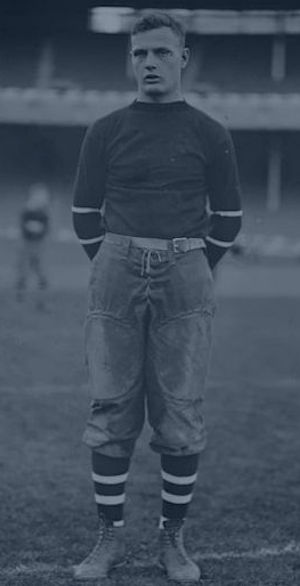 After graduating from Dunkirk High School, Shelton spent a year at Philips Andover Prep School in Massachusetts where he played both football and basketball. Shelton then went on to Cornell and played both sports plus spent a season with the freshman crew. However, he gave up the latter because he knew he could not compete in three sports and still keep up with his academic work load.

He played varsity football for three seasons and his greatest feat play came in the 1915 game against Harvard. He recovered a fumble on the Harvard 25 yard line that led to the only touchdown of the game. Cornell won 10-0 for its first win over Harvard in 25 years.

After graduating from Cornell, Shelton spent a year coaching in Joliet, Illinois Then came a stint as an officer in the field artillery during World War I. His sports career continued with professional football when he returned to the United States. Shelton played with a team called the Buffalo All-Americans and played with and against Jim Thorpe.

Shelton lived in Columbia, Missouri, and his football career has not been forgotten. In 1973 he was inducted into the College Football Hall of Fame. 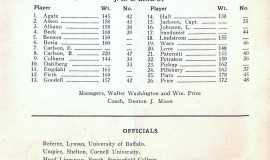 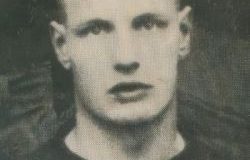 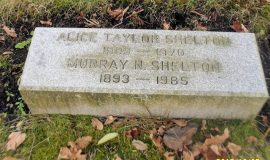