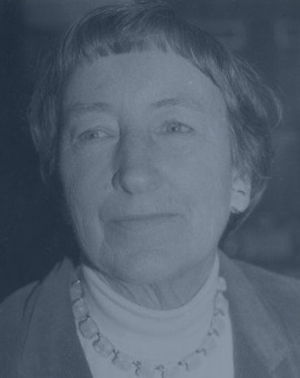 Neoma Berg joined Kay Gould as the second woman ever to be enshrined in the Chautauqua Sports Hall of Fame. Both accomplished several outstanding performances while coaching at Southwestem Central School.

Berg was born in Jamestown on June 30, 1920 and graduated from Jamestown High School in 1938 where she was a member of the National Honor Society and was awarded a James Prendergast Award for math.

After high school, Mrs. Berg graduated from Cortland State with a major in physical education in 1942. Her graduate work was later completed at Syracuse, St. Bonaventure, Brockport State and Fredonia State.

Berg taught physical education in Clyde, New York, from 1942-47 and then came back to the area to teach physical education at Falconer Central School from 1947-1954 and wound up teaching at Southwestern from 1960-1981. She coached the first girls'softball team at Southwestern and led the Lady Trojans to five straight league titles and won a Section 6 Class B title. For 21 years, Berg directed the Southwestern Gym Club and promoted gymnastic sport in the area in addition to receiving a coaching award for 20 years service from the Southwestem Athletic Department.

Berg was ranked as a Class A player by the United States Lawn Tennis Association and advanced to the third round of the National Grass Court Championships in 1936 at the Philadelphia Cricket Club. That same year she competed in the National Public Parks Tournament in Pittsburgh.

From 1951-1960, Berg helped organize the Western New York Tennis Tournament and she taught skiing at Allegany State Park and in Jamestown. She was involved in Junior Olympics, the Southwestern Ski Club, motocross, was a 4-H horse show announcer and scorekeeper, and 4-H leader of Kiantone Karallers.

Berg groomed and showed horses with her daughter, Siri. She was also on the pit crew with her son, Chris, for motocross races. After retiring from Southwestern in 1981, Berg became a volleyball and track official. 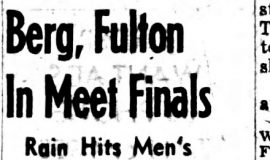 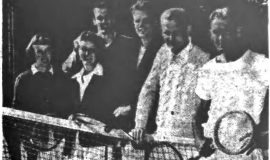 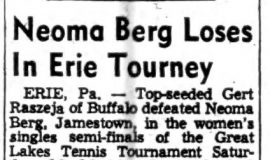 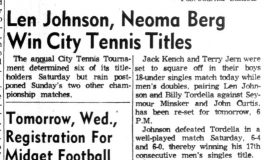 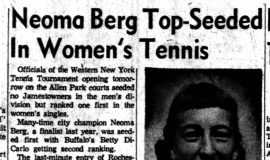 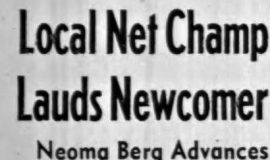 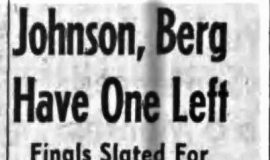 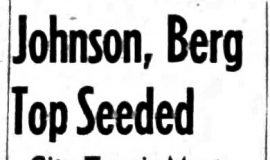 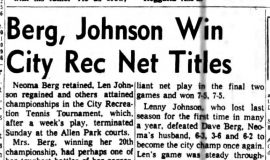 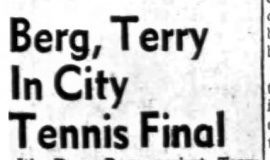 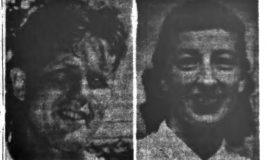