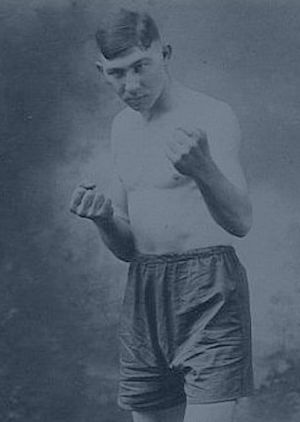 Known as "Big Augie", Carlson was born April 7, 1902, in Sweden, then moved to the Jamestown area in 1903 and became a lifelong Chautauqua County resident.

Shortly after coming to the United States, Carlson suffered a tragedy when his father passed away. Thus he spent his early years in the Randolph Orphanage. His mother couldn't speak or write English when she came over, but later was able to get the family with seven children back together.

Carlson played baseball and football at Celoron Park with the Northsiders in his late teens, but his real love was boxing.

Between 1920-1932, Carlson was a professional in the heavyweight division and compiled an incredible 54-0 record with an even more incredible statistic - 53 of those wins were by knockouts.

However, his career ended voluntarily when Swede Gustafson of Mount Jewett, Pennsylvania died after injuries suffered when fighting Carlson at St. Bonaventure University, where boxing matches were being staged in those days.

Carlson was well on his way up the heavyweight ladder when this tragedy took place with Gustafson. He was scheduled to face nationally known Johnny Risko, one of the top contenders for the heavyweight title in Cleveland, but the bout was canceled.

Besides local and area bouts, Carlson fought in Cleveland, Pittsburgh, Buffalo and Rochester. There was supposed to be a bout in Akron between Carlson and a local standout, but when the Ohio boxer's handler found out about the punching power of "Big Augie," they decided it would be in their boxer's best interest to cancel the event.

When not boxing, Carlson was quite an entertainer. He had a three-piece country music band that did a lot of volunteer work for several benefits at the Gerry Orphanage. He played the guitar and sang, and in 1935 he played on radio station WOCL on a volunteer basis.

Acting-wise, he was involved in the Jamestown Little Theater and played the part of Lonny in John Steinbeck's famous Of Mice and Men. His heroine, played by Arlene Saff, said his acting was so convincing that she was afraid he would really choke her in the part.

Anyone who knew Carlson knew him as a very kind and gentle person with boxing not really fitting his personality. 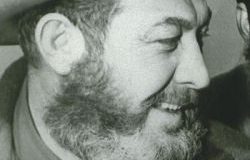 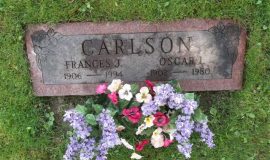 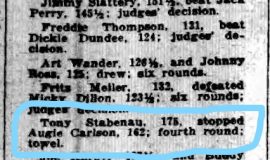 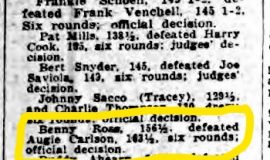 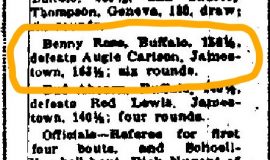 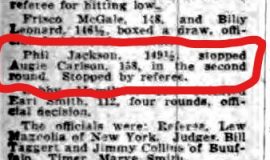 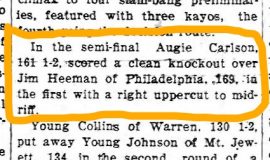 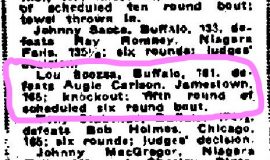 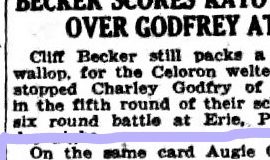 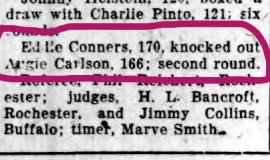 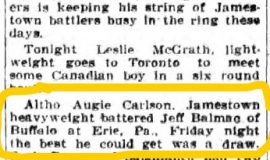 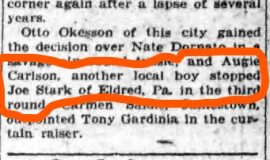 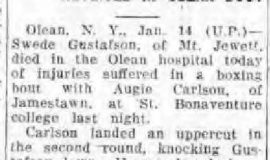 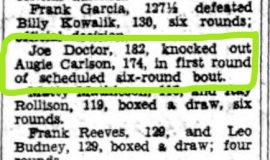