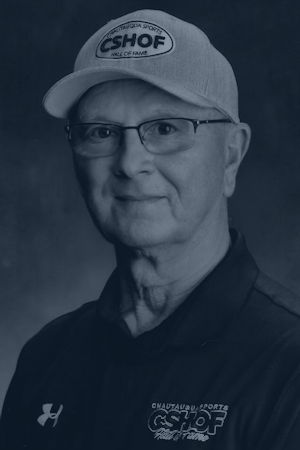 The Board of Directors of the Chautauqua Sports Hall of Fame has selected its President, Randall G. Anderson, for induction into its Class of 2022 in recognition of his transformational leadership of the organization.

Randy Anderson first became involved with the CSHOF as a member of the Board of Directors following his retirement as a teacher in the Jamestown Public School system in 2005. In 2009, he was elected Vice-President. Anderson was voted President in 2011, a volunteer position he still holds.

He has been responsible for numerous initiatives for the 40-year old organization. He led four different expansions of the group’s museum and offices from 1,000 to 6,000 square feet. Anderson was responsible for the creation of a searchable inventory database of the CSHOF’s huge artifact collection. He instituted the construction of www.chautauquasportshalloffame.org, a massive website devoted to honoring all those who have been inducted into the organization’s Hall of Honor and he is the source for its content. He has been the author of the group’s monthly newsletter since 2009 as well as its social media presence.

In addition, Randy has focused on the finances of the CSHOF by leading the effort to achieve 501(c)(3) not-for profit status, initiating a membership program, creating various fundraisers and establishing an endowment fund for the sustainability of the organization.

Anderson has a keen interest in the sport of auto racing. He has done considerable research on the history of racing in Chautauqua County and, along with Greg Peterson and Randy Sweeney, has produced films, videos and organized reunions at defunct county race tracks. He is especially interested in the history of Stateline Speedway. He created www.statelinelegacy.org and, with Peterson and Sweeney, has produced five movies about the Busti race track and its legendary drivers: Stateline Speedway The First Ten Years; Squirt; Busti Bobby; Sammy and Jim Scott. He is a former co-host of The Pit Road Show on WHUG Radio.

Randy was a crew member of Hall of Famer Dick Barton’s race team for 30 years. Barton retired in 2014 as the all-time leader at Stateline in feature wins and track championships.

Anderson was the first coach of the Jamestown High School Girls’ Soccer team serving in that role from 1992-2006. He was the Post-Journal Coach of the Year in 1995 and 1997 and the Western Niagara Frontier Board of Women’s Soccer Officials Coach of the Year in 2002 and 2004. In 2000, he created the Chautauqua County Exceptional Seniors Soccer Games for Boys and Girls still held annually at Strider Field.

Born in 1950, he is a 1968 graduate of Jamestown High. He earned B. A. and M. A. degrees from SUNY Fredonia. Anderson, a life-long resident of the area, presently lives in West Ellicott. 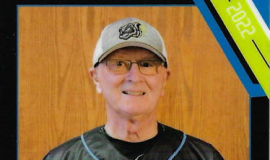 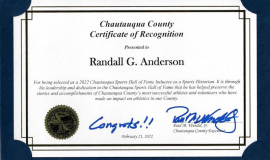 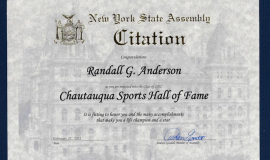 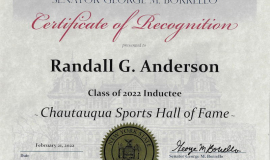 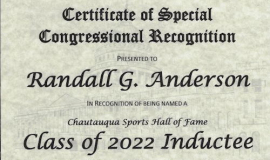 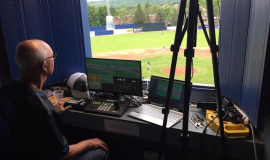 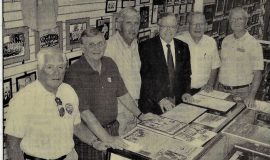 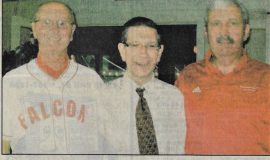 Kiwanis Learns About Local Hall of Fame. Post-Journal (Jamestown), May 11, 2012. 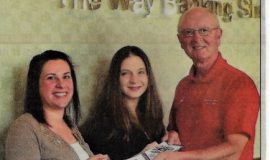 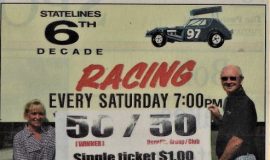 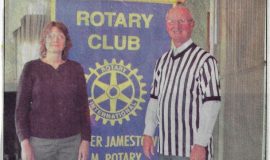 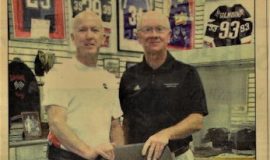 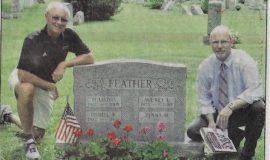 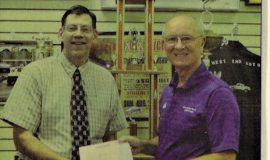 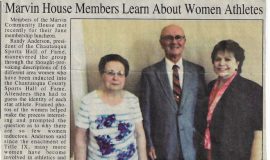 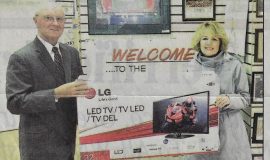 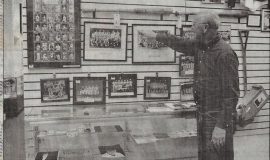 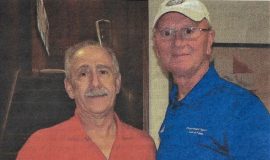 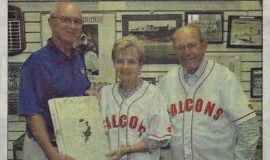 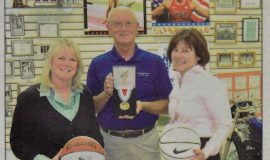 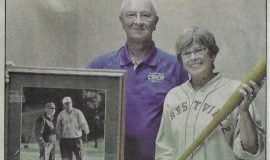 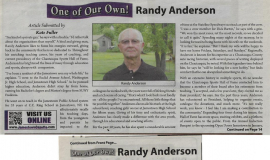 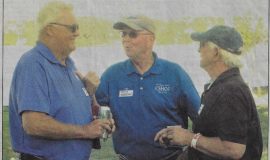 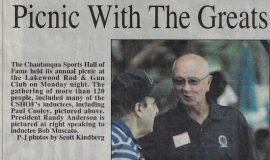 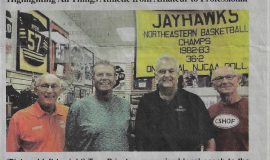 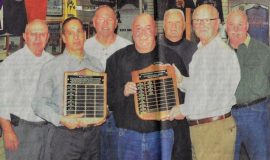 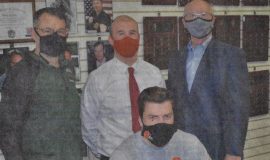 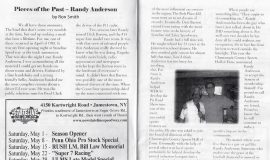