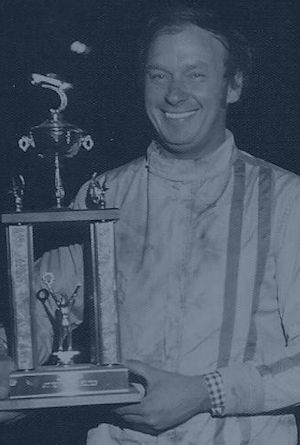 Skip Furlow
b. 1940
Category
Auto Racing
Year Inducted
2007
Ronald Allen Furlow became another of the outstanding area Late Model drivers to be inducted in the Chautauqua Sports Hall of Fame. The induction of Furlow was the third standout driver from Stateline and Eriez Speedways to be selected as he joins Bob Schnars (2002) and Dick Barton (2003) as inductees.

Furlow was born on October 3, 1940. His parents were Harold and Ida Furlow and his dad gave him the nickname of Skip. He was raised along with his sisters, Donna Calhoun and Pauline Edsel, in Watts Flats. He graduated from Panama Central School in 1959.

Auto racing was a major part of Furlow's life for 40 years and over five decades starting from the 1950s and lasting into the 1990s. Furlow captured 76 Late Model feature races at Stateline and Eriez Speedways with 40 at Stateline and 36 in Eriez. Those wins put Furlow in third place on the all-time list for the two tracks behind Schnars and Barton. Additionally, he was a standout in the Sportsman's division as he had 38 wins to place fourth on the Stateline-Eriez list in trailing Ron Blackmer, Schnars and Lars Huling.

Furlow began his racing career in 1956 at age 15 when neighbor and racer, Karl Halpainy, let him drive his Ford in a heat race at the defunct Roll- O-Bowl Speedway in Watts Flats. Later that year while helping out on the track preparation crew at Roll-O-Bowl, Furlow was seriously injured when an unsecured water tank fell off a hay wagon and pinned him underneath. Furlow spent four months recovering in the hospital and then the same amount of time in a body cast. He credits Dr. Harold Childress for saving his life.

After recovering he continued racing at tracks that are no longer in operation such as Roll-O-Bowl, Coon Road (Westfield), Kuhl Road (Erie) and Arkwright. Furlow decided to use the No. 40 when competing in Sportsman's competion at Stateline and Eriez. He thought No. 40 was the best number he could choose since his hero Ron Blackmer had No. 4 and another favorite Russ Thompson had No. 39.

From 1964 to 1977, Furlow emerged with 38 feature wins and three track titles with a big win in 1976 when he combined with Fred Knapp in the 150-lap team race. In 1974, Furlow participated in Late Models as well as the Sportsman's. Furlow won twice his first season in the top division in dirt car racing.

Furlow was among the first to introduce the tube frame chassis and professionally-built race engines to Stateline and Eriez. He was one of the first area drivers to travel to other tracks in New York, Pennsylvania, Ohio, New Jersey, New Jersey, Virginia, Georgia, Maryland, West Virginia and Florida for bigger purses. Furlow was the first local driver to win $10,000 in prize money when he captured the STARS sanctioned 100- lap event at Buckeye Speedway (Orrville, Ohio) in 1984.

His biggest years at Stateline-Eriez were in 1979, 1980 and 1983 when he recorded 10 feature wins each year. Other top-notch seasons were in 1984 and 1985 when he had seven victories en route to a career 76 Late Model wins. An amazing statistic is that 33 of his wins were races longer than the usual 25-lappers. He retired for two years in the late 1980s, but then made a comeback and resumed his winning ways in the 1990s. Then in 1996 coming off a season of two wins, he was still a driver to be reckoned with at 55, when he announced his retirement for good from the cockpit of No. 40.

Furlow credits his former car owners and crew members with a great deal of his success. Jerry Hoskins, Gary Forsberg, Bruce Smith and Don Keough were the car owners that gave him top-notch equipment. Tony White, Warren Crouch, Mike Luecke, Ron Barron and Chris Briggs are the crew members that Furlow cited for their hard work and dedication. More importantly, Furlow earned the respect and admiration of his peers and fans. 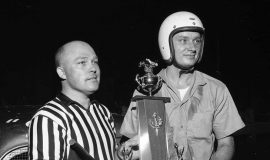 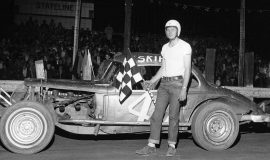 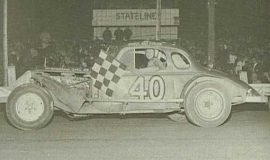 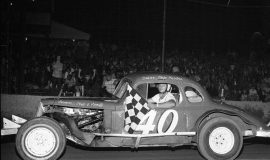 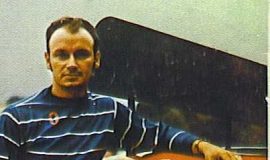 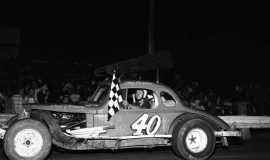 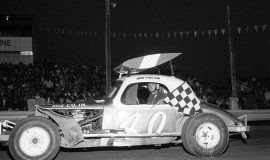 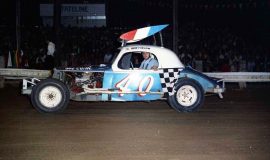 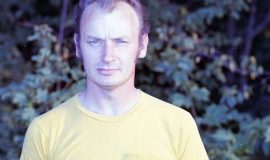 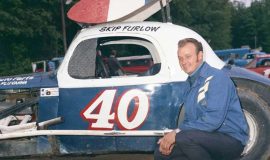 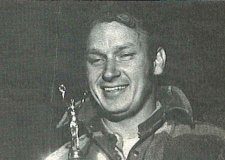 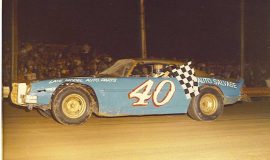 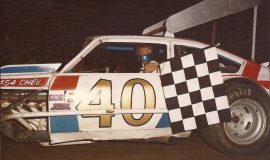 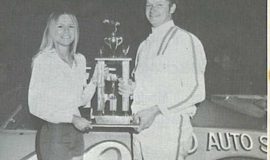 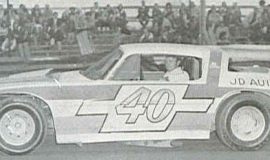 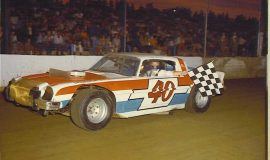 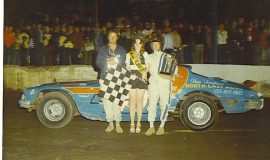 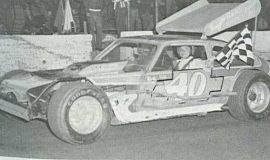 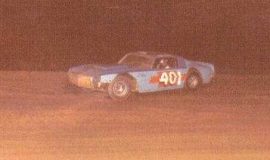 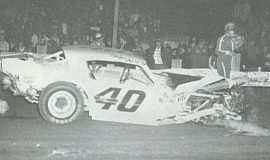 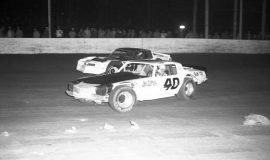 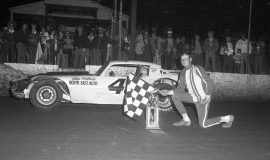 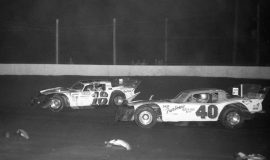 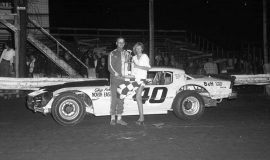 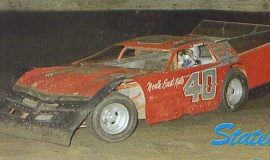 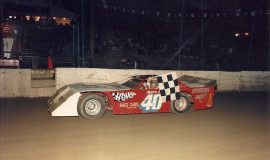 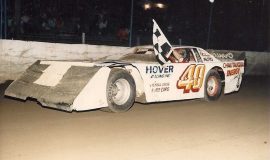 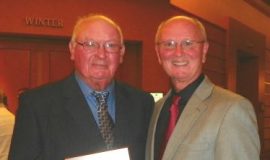