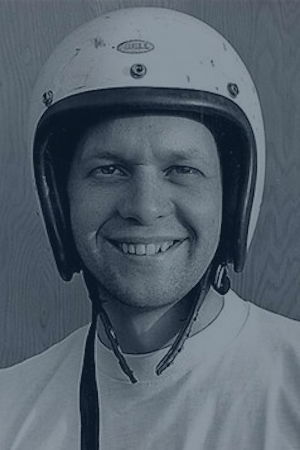 In support of the nomination of Ron Blackmer for induction into the Chautauqua Sports Hall of Fame, the organization received a bulky notebook that contained page after page of statistics, photos, old news clippings and a lot of other information that detailed the career of one of the area's best-known racing legendsIn one of those clippings from May 22, 1965, the headline in The Post- Journal read "Who Stops Ron Blackmer?" The answer is easy - very few.

From 1960 to 1978, Blackmer was a dominant force at both Stateline Speedway in Busti and at Eriez Speedway in Erie. He roamed those tracks in his memorable "4" and "4JR" cars and only a scant few drivers were able to challenge him over his 18 years behind the wheel. His peers at that time included other well-known driving legends such as Squirt Johns, Skip Furlow, Bobby Schnars, Johnny Whitehead, Jay Plyler and Sammy LaMancuso, just to name a few.

Blackmer's career statistics speak for themselves. Here's a brief summary:

Blackmer won 27 Late Model Division feature races at Stateline and Eriez and at the time of his retirement, only two other drivers had won more. He also took home two Stateline Late Model titles, three more at Eriez and two S-E Circuit Late Model crowns with only one other driver topping his record.

His success wasn't limited to the Stateline and Eriez tracks. Blackmer also won plenty of races in Olean, Wattsburg, Warren, Smethport and Roll-O-Bowl speedways. At Wattsburg and Smethport, he collected more track championships.

Blackmer also competed at other race tracks in New York such as Arkwright and Coon Road; speedways in Pennsylvania such as Tri-City, Lernerville, Bradford, Clearfield, Marion Center, Port Royal, and Mercer; Ohio tracks such as Eldora, Raceway 7, and Mansfield; and Parkersburg in West Virginia.

Blackmer now lives in Russell, Pa., with his wife, Vicky, and has retired as the owner of West End Auto Parts.

He also was honored with induction into the Warren County Sports Hall of Fame in 2000. 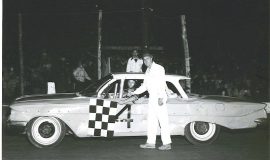 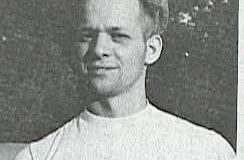 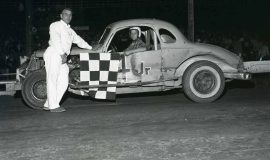 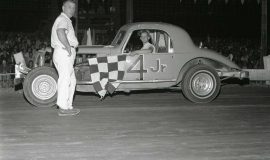 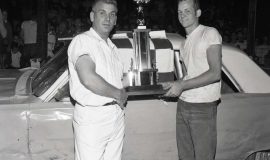 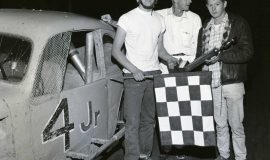 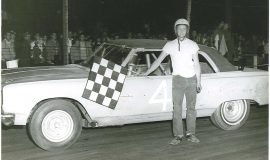 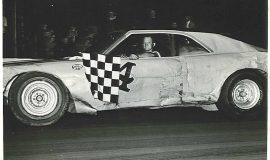 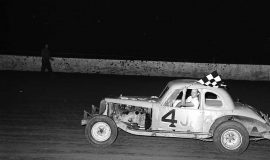 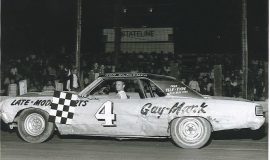 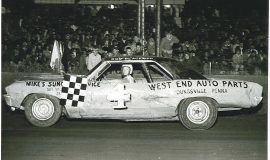 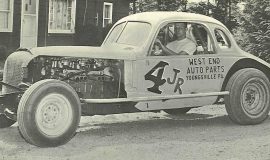 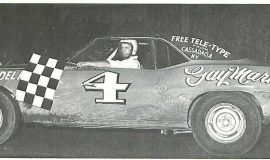 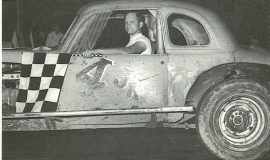 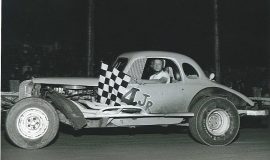 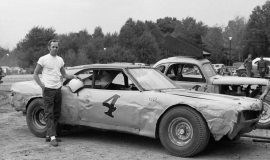 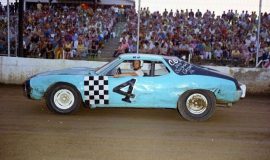 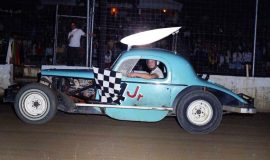 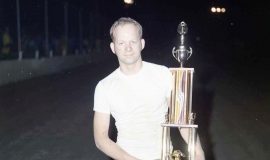 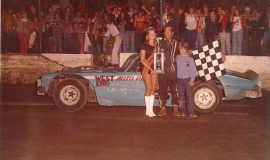 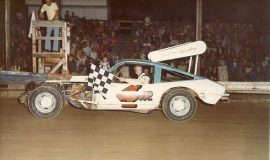 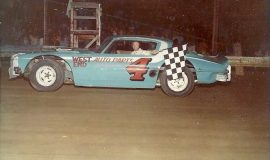 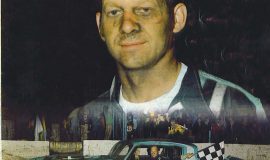