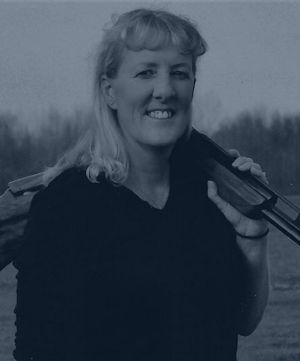 Well, all one has to do is sit down with the three-ring binder that houses page after page of her accomplishments in the sport to get confirmation.

The New York State Amateur Trapshooting Association Hall of Fame did just that last year when it chose the Jamestown resident to be part of the Class of 2018.

"I was very honored and humbled to have been selected for this award," Decker told The Post-Journal last year. "When I consider the previous recipients of the Hall of Fame award, I'm even more grateful for this recognition."

Currently a member of the Busti Trap Club, Decker began shooting in 1991 and quickly transitioned into competitive matches in 1993. That initial interest in the sport eventually grew into Decker's participation in all of the major trap associations in the Southern Tier.

"I have shot the Warren County, Chautauqua County and New York-Penn trap leagues for many years," she told the The Post-Journal. "Now I shoot registered targets in New York, Pennsylvania, Ohio, North Carolina and Florida."

And, not surprisingly, she's almost always right on target, having earned New York State singles, handicap, doubles, all-around and overall titles spanning multiple years. Decker has also claimed berths on American Trap Association All-American teams multiple times and has also been a member of the all-state team where she has served as captain a host of times.

After initially hearing of her selection for the class of 2018, Decker waited months before getting the chance to head to the NYSATA headquarters in Cicero that July for the Hall of Fame ceremony.

"It was a special day for me and I felt privileged to accept the award. I would like to thank all my family and friends for all their support," said Decker.

As all shooters know, one of the best parts of the trap season is that it mostly goes 365 days a year, irrespective of sunshine, rain or snow.

Given her success through the years, nothing seems to rain on Decker's parade though the trapshooting ranks anyway. 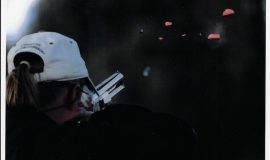 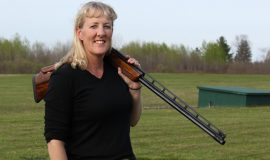 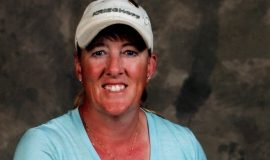 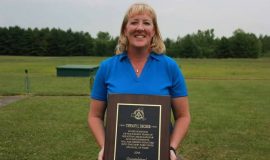 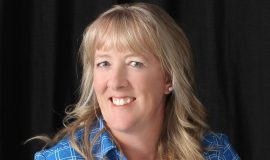 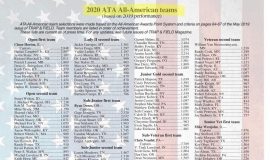