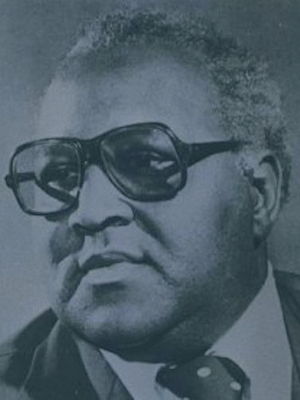 Tony LeVoie was born in Providence, Rhode Island in 1930 and in the 1940s he won the New England junior 440-yard and 1500-meter freestyle championships. From 1951-53 LeVoie was in the Marine Corps and participated in swimming races and marathons. From 1953-56 he was swimming director at the Fox Point Boys' Club in Providence and received a scholarship to New York University where he took the Boys' Club short course in management and also found time to coach several championship teams.

In 1957 LeVoie was appointed swim director at the Jamestown Boys' Club and held the position until his retirement in 1979. In that time he taught thousands of youngsters how to swim.

He also coached the Jamestown Boys' Club boys and girls swim team for several years and produced many individual and team national, state and local record holders. Swimming grew in the area because of LeVoie's leadership and dedication. He is also responsible for many of the awards in the trophy case at the Boys' Club and marks in the record book.

In 1964 he was honored for his time and skills in teaching handicapped children how to swim. He also received the Dr. Frank Smeragliulo Memorial Award for his achievements in the service of youth. In 1977 Jamestown High School Coach Bill Rollinger established the "Tony LeVoie Award" in Jamestown because of LeVoie's 21 years of service and dedication in the area of sports and community service.

Following his death in 1983, the Jamestown Boys' Club board of directors established the Tony LeVoie Educational College Scholarship. 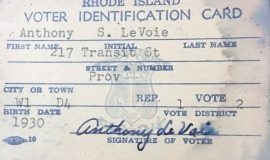 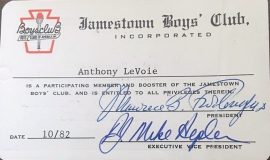 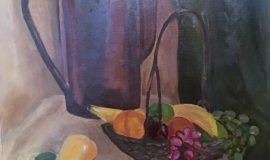 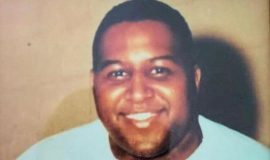 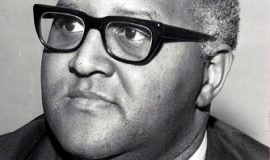 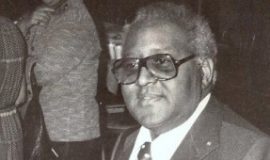 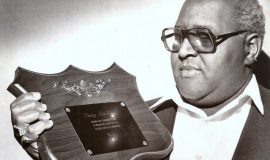 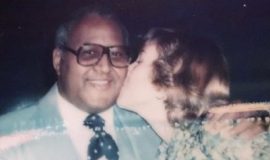 Tony LeVoie at his retirement party. 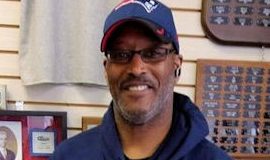 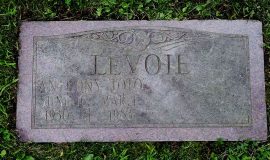