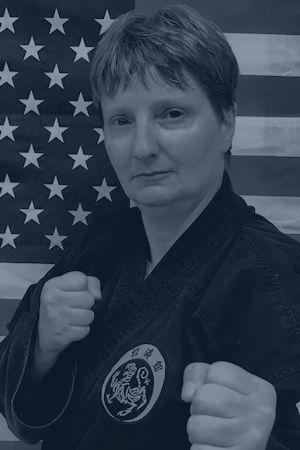 Christina M. Kebort is the second martial artist and the first woman from that discipline to be inducted into the Chautauqua Sports Hall of Fame as a member of its Class of 2022.

Kebort was introduced to the sport at the age of 5 by her uncle Bill Kebort who began his martial arts career while serving in the U.S. Army during the Vietnam War era. She began competing at 6-years-old.

Kebort earned her 1st Dan Black Belt in 1996 and became a certified karate instructor in 1998. Her 5th Dan Black Belt was achieved in 2002 and her 8th Dan Senior Master Black Belt was awarded in 2014. She credits the mentoring she received from Rick Johnson at Johnson’s Martial Arts Academy of Warren, PA and Daniel Genovese Kempo Karate for her success. Also instrumental in her career was Bob Servis. She is grateful for all those who supported her through the years.

In 2020, Kebort achieved her eight and ninth world titles when she won gold medals in both Master Black Belt Sparring and Kata at the 44th Battle of Columbus (OH).

Kebort, born in 1977, is a 1996 graduate of Jamestown High School. She is employed as a paraprofessional at Love School and is also on the staff at the Winifred Crawford Dibert Boys and Girls Club of Jamestown in addition to her work as a certified karate instructor with Kebort’s Karate Tigers at the Jamestown YMCA. She donated a kidney in 2018 in honor of her brother, Bill, who had died of kidney failure two years earlier. 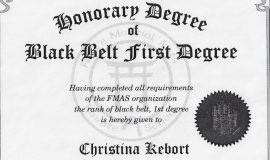 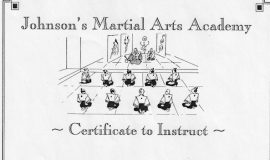 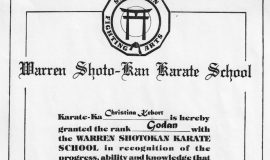 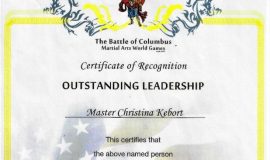 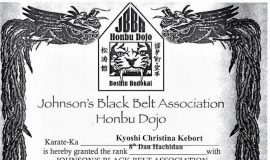 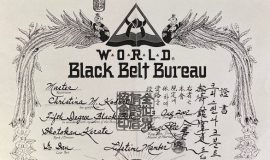 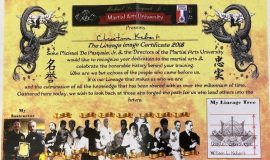 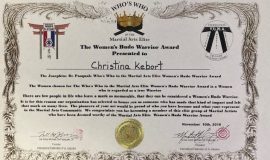 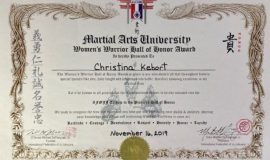 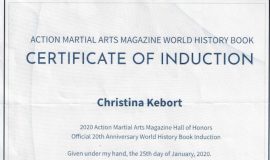 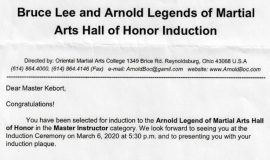 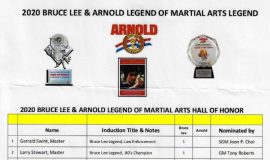 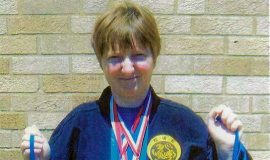 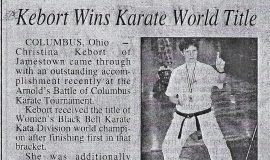 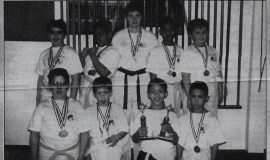 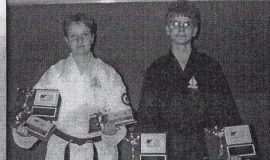 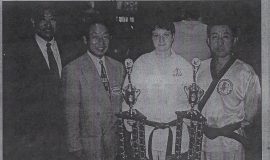 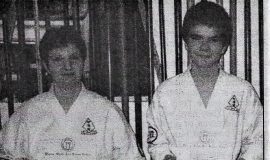 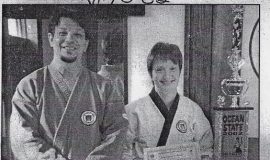 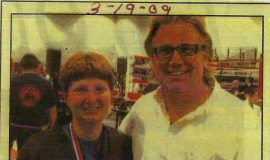 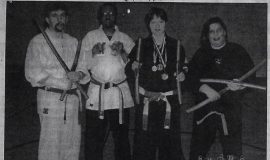 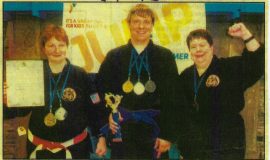 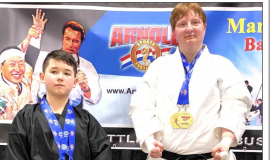