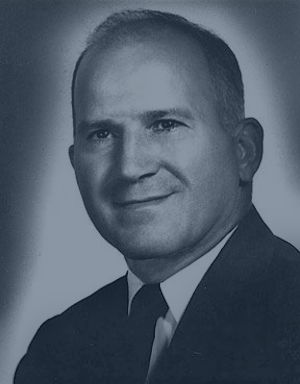 Jim Foti
1910–2004
Category
Coaching
Year Inducted
2013
It's an understatement to say that the late Jim Foti was a winner. From his birth in Jamestown in 1910 to the end of his incredible life at age 94 in 2004, that's all the little guy with the huge heart did. He was a winner and helped to nurture dozens of other winners.

Foti, who came from a family of nine boys and a girl, started out an outstanding athlete at Jamestown High School where he played basketball for two years and football for four years with his brother, George, and was named captain of the team in 1930.

He graduated from JHS in 1931 and went to St. Bonaventure University before moving on to John Carroll University where he played football, basketball and hockey. His small stature (5-foot-6, 160 pounds) certainly didn't hold Foti back and with his fiery demeanor on the field he was named to John Carroll's all-time football team as well as the John Carroll Hall of Fame.

During his tenure, he racked up 466 varsity basketball victories making him one of four coaches in that region to reach 400 wins. He coached championship teams in three divisions of the Ohio Valley Athletic Conference and also coached West Virginia teams in Ohio Valley all-star basketball and football games.

Foti was a football coach for 20 years earning 124 wins. He was the line coach at Warwood when the Chuck Howley played there. Howley went on to play for the Dallas Cowboys and was an all-pro linebacker. Both Howley and Foti are members of the Upper Ohio Valley Dapper Dan Sports Hall of Fame. Foti was also inducted into the Wheeling Hall of Fame and the West Virginia Sports Hall of Fame. 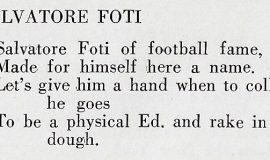 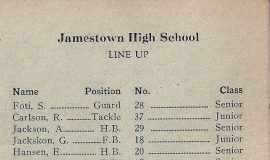 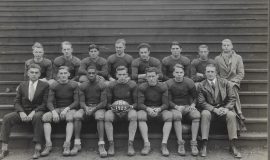 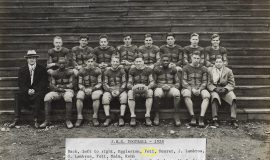 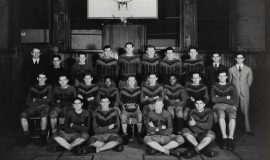 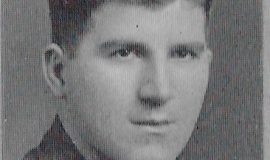 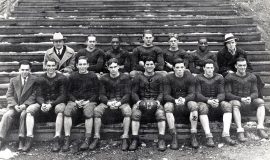 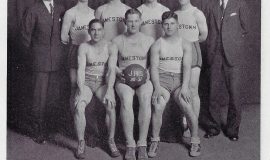 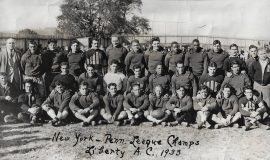 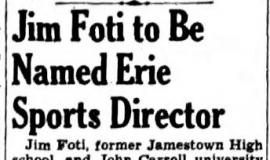 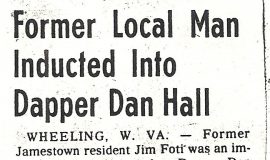 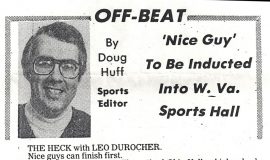 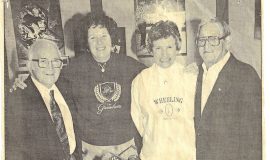