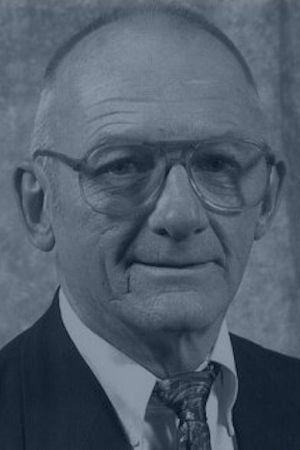 Ken Martin
1933–2015
Category
Baseball
Year Inducted
1997
Ken Martin, the son of the late C. Harold and Svea G. Martin, was born in Jamestown on September 18, 1933, and attended Jamestown High School from 1950 to 1952 where he excelled in basketball and baseball. During his senior season, Martin was selected to the Lake Shore Basketball League First Team and ranked third in scoring. He also was a member of the J Club.

Baseball was a big part of his life in the service (1953-1955) as he played for the Army base in Fort Dix, New Jersey, then, played for the 22nd Signal Group in Korea that won a 1954 championship.

In 1956, Martin signed a contract with the then New York Giants. His first year was spent at St. Cloud, Minnesota, and his final season was at Danville, Virginia. Martin returned to the area and became one of the finest softball and baseball players leading numerous teams to league and tournament championships before calling it quits at the age of 51.

He also played basketball for National Worsted and Art Metal in the YMCA League and additionally was on an Erie squad with 1993 Chautauqua Sports Hall of Famer Leo Corkery.

Martin also ran a Junior Rec League in the 1960s. He coached roller hockey from 1974 to 1976 and played baseball for Warren Beverage from 1960 to 1963. In 1963 Warren Beverage participated in the National Tournament in Wichita, Kansas.

Martin was also a member of the Busti team in the County League, Art Metal and the Steel Partition Bombers in the Muny AA League, and for Ferraro Ford of Girard, Pennsylvania, which won the 1967 Pennsylvania Tournament.

At the time of induction, Martin had been a member of the chain crew at the JHS football games the past 32 years, and one of his partners had been Bob Winterburn, a 1993 Chautauqua Sports Hall of Fame inductee. 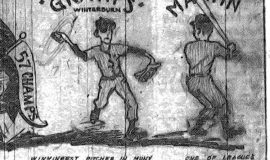 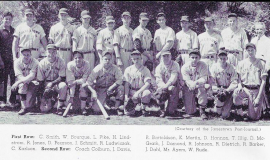 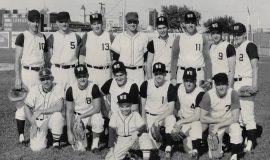 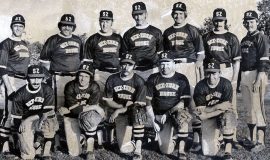 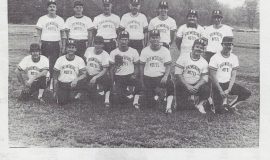 Ken Martin is third from left in back row. Frewsburg Hotel, 1981. 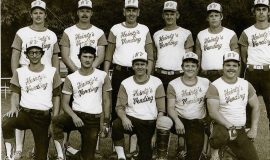 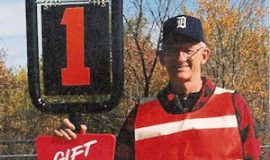 Ken Martin as a member of the JHS chain crew. 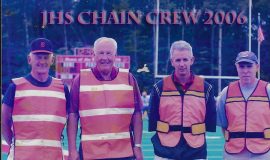 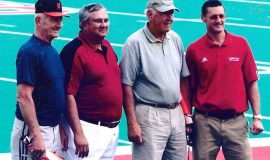 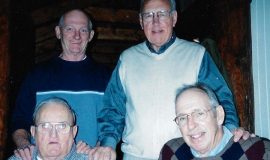 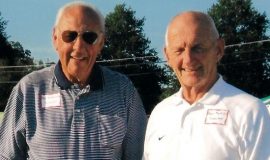 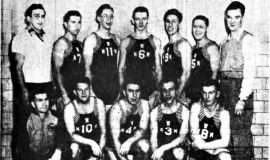 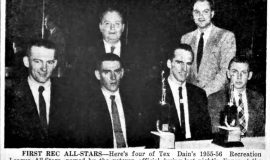 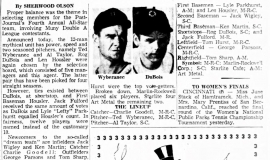 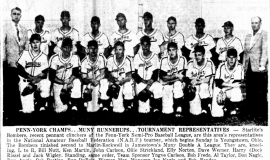 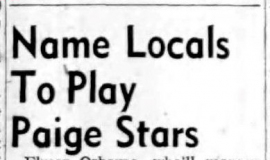 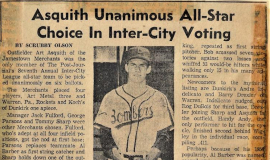