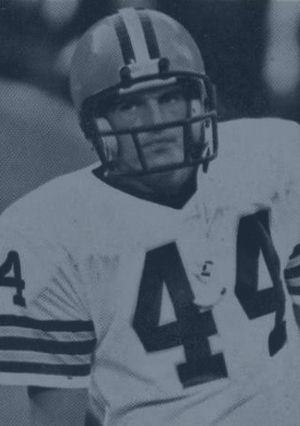 EDITOR'S NOTE: The following article by Scott Kindberg originally appeared in The Post-Journal in January 2014.

Joe Sanfilippo was inducted into the Chautauqua Sports Hall of Fame in 2003 for his successes as a high school football coach at Salamanca (1957-1973) and Jamestown (1974-81).

Along the way, his Warriors' first-team defense allowed four touchdowns in six years. Later, during his tenure at Jamestown, Sanfilippo had the privilege of sending all-state players like Nate Davis and Sam Restivo on to the field. A year apart, the talented tandem went on to play collegiately at Michigan and Florida State respectively.

But Sanfilippo left little doubt who was the best player he'd ever coached.

"Chuckie Crist was in a class by himself," he told former Post-Journal sports editor Jim Riggs in February 2003.

The Salamanca native's athletic resume speaks for itself.During his career at Salamanca High School, Crist earned virtually every honor imaginable, including the team Most Valuable Player in four sports his senior year. Along the way, he was named the Olean Times Herald Player of the Year in 1967, and was an All-Southwestern Conference first-team selection. In his junior and senior seasons, the Warriors posted a 15-1-1 record.

In basketball, Crist, who scored 1,004 career points, was the MVP and scoring leader for the Lake Shore League, where he averaged 24.6 points per game his senior year and his team won the 1967-68 Section VI championship over Falconer. Those efforts earned him a berth on the All-Western New York first team.

In track and field, Crist was also the best, setting school records in the high jump and the triple jump. His triple jump mark of 45 feet, 11/4 inches still stands. On the baseball diamond, he was a first-team Lake Shore League selection.

Upon his graduation from Salamanca, he signed a letter of intent to attend Penn State University for football and/or basketball.

"I talked with the Penn State coaches,'' Sanfilippo said in Riggs' 2003 column, "and said, 'This kid thinks he's a quarterback and you and I know he's the best defensive back ever.' I thought he was one of the best in the country."

But Crist had a reason to believe he could be a Division I quarterback. From the fourth grade through his senior year in high school, he lost only one game by one point as a signal caller.

"I said (to the Penn State coaches), 'Work him with the quarterbacks. After a week (tell him) that if he wants to play, he has to go to defensive back. He won't miss a thing. He's a straight-A student

But Crist had other ideas, Sanfilippo said.

"First practice they said, 'Chuckie, go to defensive back,'" Sanfilippo recalled. "He went with them and at noon he went in the basketball office and said to the coach, 'Is my basketball scholarship still available?' The coach said, 'Yes,' so (Crist) played four years of basketball."

In those four years, Crist lettered three times and was the team's MVP in his senior season (1971-72) when the Nittany Lions went 17-8.

"He was the captain of his junior and senior year on the basketball team,'' Sanfilippo said. "Then he walked into the New York Giants (yes, the New York Giants of the National Football League) and made their team as a defensive back. Does that tell you something?"

Signed by the Giants as a free agent in 1972, he played three seasons in New York, followed by three years with the New Orleans Saints (1975-77) before being traded to the San Francisco 49ers in 1978. During his NFL career, he was named the Defensive MVP for the Saints in 1977 after leading the team in interceptions and tackles. He also had 4 1/2 sacks. In his final pro season with the Niners, Crist had a team-leading six picks, boosting his career total to 20.

After his professional career was over, Crist continued to show his athletic prowess in fast-pitch softball tournaments and on the golf course - he was a six-time club champion at Holiday Valley Golf Club during the 1990s. For all those accomplishments, Crist was named the southwestern New York "Athlete of the Century" by the Olean Times Herald.

As far as his vocation was concerned, Crist taught and coached at Cattaraugus High School (1983-85), was an adjunct professor at Alfred University (1985-91) where he served as the football team's defensive coordinator and assistant basketball coach; and held several administrative positions, including high school and, later, elementary school, principal in the Salamanca school district.

A 2003 Cattaraugus County Athletic Hall of Fame inductee, Crist resides near Greenhurst on Chautauqua Lake and has served as coach in a number of youth football and basketball leagues in Bemus Point and Jamestown. 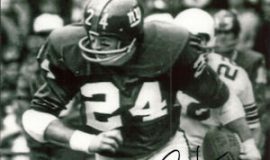 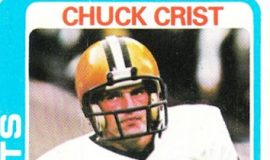 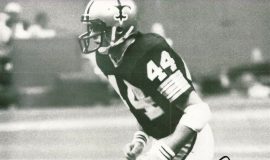 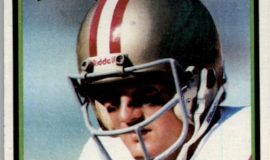 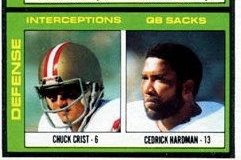 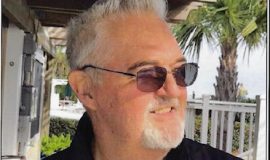 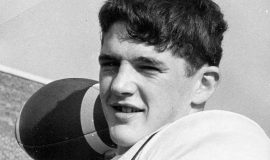 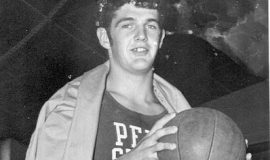 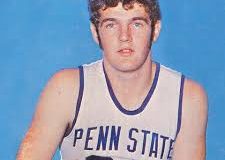 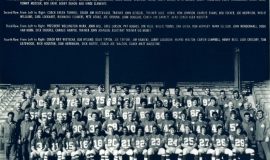 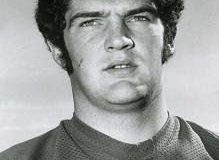 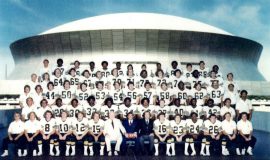 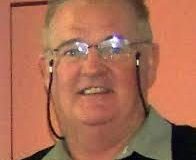 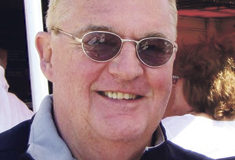 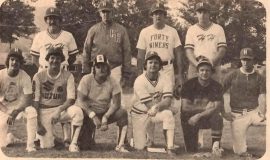 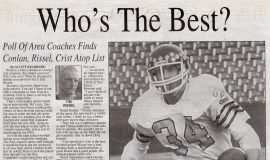 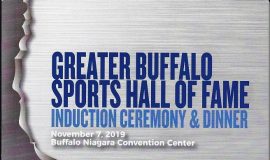 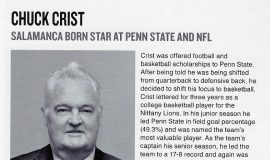 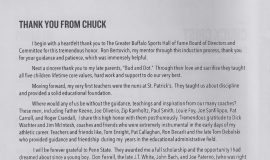