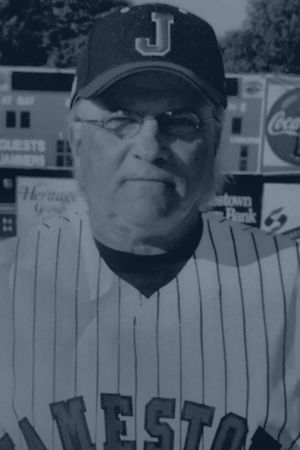 It’s hard to find a man who loved baseball and youth more than Chautauqua Sports Hall of Fame Class of 2022 inductee George L. Barone, Jr. By his count, he has coached 2,291 games and 1,473 players over 64 years.

Barone was born in 1942 and is a life-long resident of the area. He is a 1962 graduate of Southwestern Central School where he played on the baseball squad. He also attended Jamestown Community College.

Barone began his coaching odyssey as a 13-year-old assistant in the former Cub League in Lakewood. He subsequently managed Lakewood 3, Lakewood Indians and Lakewood Cardinals in the Lion League. The Cardinals had a 52-game win streak under Barone.

During his 31 years as part of the Jamestown Babe Ruth League, he managed TRW, Thule Lodge, Vikings, Hills and Jock Shop as well as multiple 13, 14 and 15-Year-Old All-Star squads. He served as a Vice-President in the Jamestown BR League, too.

In the recent past, Barone was the organizer and manager of the Chautauqua County Travelers 15-18-year-old team that competed at Winter Haven and Orlando, FL and Fullerton, CA among other sites. He also spent time with a Cal Ripkin League 11-12-year old team.

On January 17, 2004, former players, parents and colleagues organized “A Night of Memories” honoring George Barone for his years of dedication to youth. 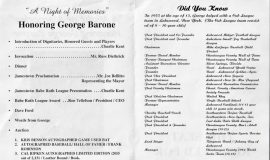 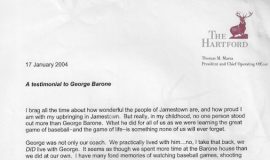 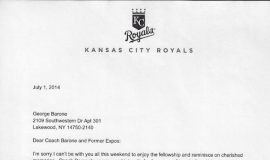 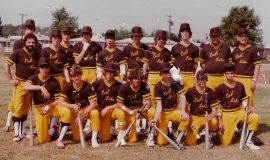 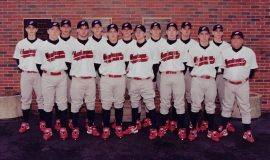 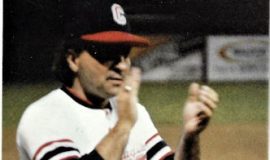 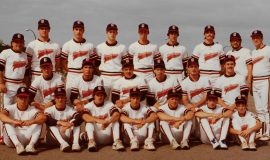 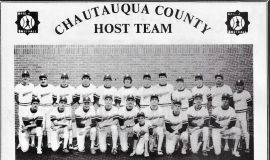 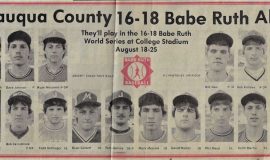 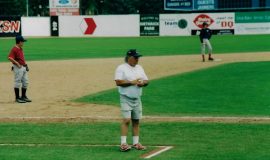 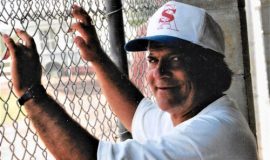 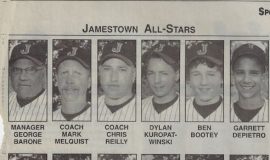 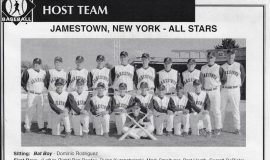 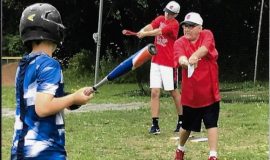 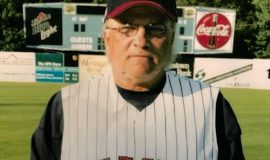 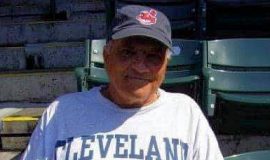 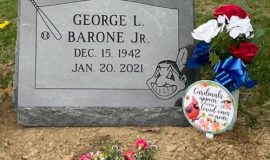 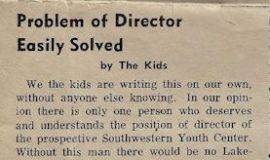 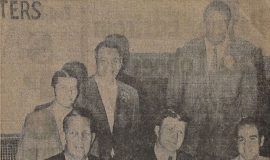 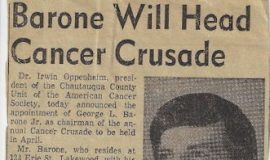 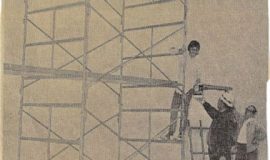 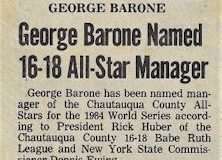 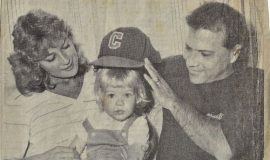 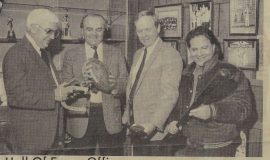 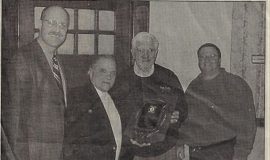 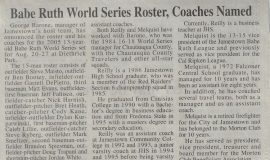 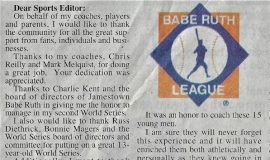 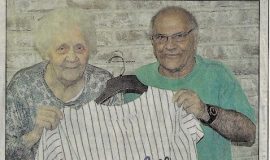 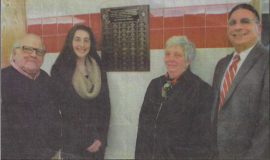